What is Ramsay Hunt, the disorder paralysing Justin Bieber's face 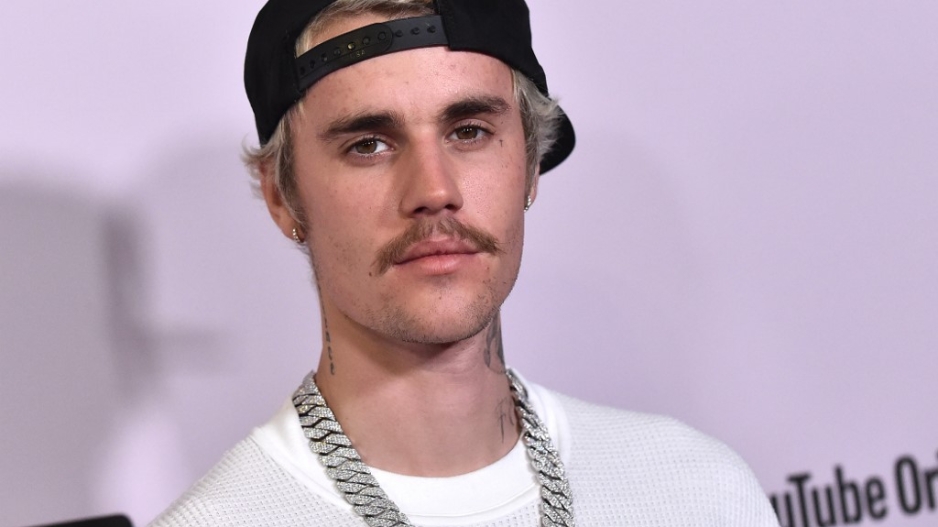 PARIS - Ramsay Hunt syndrome (RHS), which has forced singer Justin Bieber to cancel his world tour, is a rare and painful complication of the virus that causes shingles and chickenpox.

RHS was discovered in 1907 by a neurologist of the same name. It is a rare neurological disorder that can inflame and then paralyse the facial nerve and cause a painful rash around the ear or mouth.

Symptoms vary from person to person but can cause severe discomfort or pain.

Most sufferers become paralysed on one side of the face and develop an ear rash, according to the US National Organization for Rare Disorders (NORD).

The affected facial muscles may become weak or feel stiff, preventing the sufferer from smiling, frowning or shutting the eye on their paralysed side.

In certain cases, their speech may become slurred.

In many instances, a reddish, painful blistering rash appears on the outer ear and external ear canal.

Sometimes the blisters spread to the mouth, soft palate and upper throat and ear pain spreads to the neck.

Other possible symptoms include ringing in the ears (tinnitus), earache, hearing loss or hyperacusis -- where sounds appear much louder than normal -- nausea and vertigo.

RHS is caused by the varicella zoster virus, which also causes chickenpox in children and shingles in adults.

The virus can remain dormant for decades in a person who has had chickenpox as a child.

When it is reactivated, the carrier develops shingles and in some cases RHS. It is unclear why the virus reactivates and affects the facial nerve.

RHS affects men and women in equal measure. Around five people in every 100,000 develop the syndrome in the United States every year, according to one estimate cited by NORD.

However, some researchers believe cases go undiagnosed or are misdiagnosed, making it difficult to determine the disorder's true frequency in the general population.

Anyone who has had chickenpox can potentially develop Ramsay Hunt syndrome, but it is extremely rare in children, NORD said. Most cases affect older adults, more particularly those over 60 or with compromised immunity.

"It's quite astonishing to get Ramsay Hunt at Justin Bieber's age," Davido said. "But an unhealthy lifestyle or excessive fatigue can contribute because they make you more prone to viral infections."

RHS is generally treated by antiviral drugs such as acyclovir and famciclovir, along with corticosteroids like prednisone.

Physiotherapy -- "which must start early on" -- usually enables the sufferer to make a full recovery but "around 30 percent" experience after-effects, Davido said.