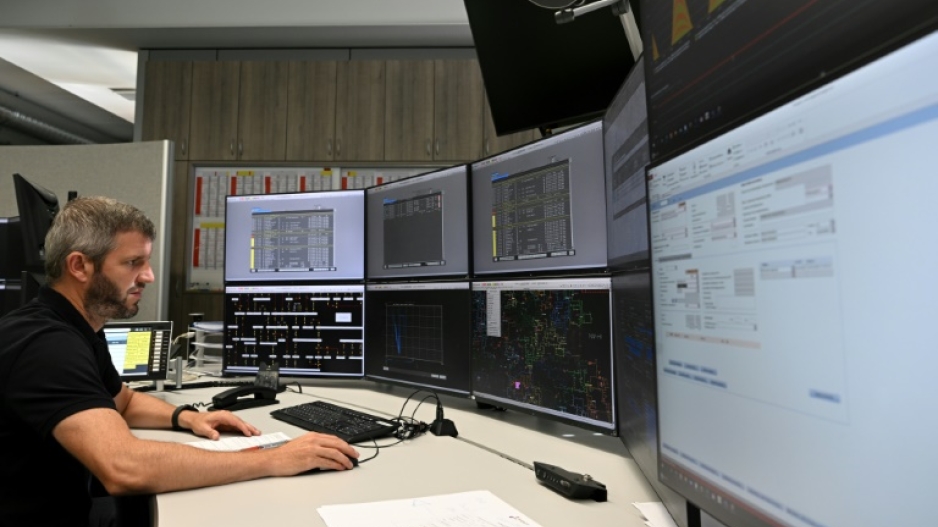 In sunny weather, power lines are becoming overloaded -- leading the grid operator to cut off supply from the solar panels

BERLIN - The more the sun shines in the southern German town of Aurach, the more likely it is that Jens Husemann's solar panels will be disconnected from the grid -- an exasperating paradox at a time when Germany is navigating an energy supply crisis.

"It's being switched off every day," Husemann told AFP during a recent sunny spell, saying there had been more than 120 days of forced shutdowns so far this year.

Husemann, who runs an energy conversion business near Munich, also owns a sprawling solar power system on the flat roof of a transport company in Aurach, Bavaria.

The energy generated flows into power lines run by grid operator N-Ergie, which then distributes it on the network.

But in sunny weather, the power lines are becoming overloaded -- leading the grid operator to cut off supply from the solar panels.

"It's a betrayal of the population," said Husemann, pointing to soaring electricity prices and a continued push to install more solar panels across Germany.

Europe's biggest economy is eyeing an ambitious switch to renewables making up 80 percent of its electricity from 2030 in a bid to go carbon neutral.

But Russia's invasion of Ukraine has put a spanner in the works.

Moscow has cut gas supplies to Germany by 80 percent, in what is believed to be a bid to weaken the European powerhouse's resolve in backing Ukraine.

As a result, Berlin has been scrambling for alternative sources across the world to replace the shortfall.

This makes it all the more frustrating for Husemann, whose solar panels normally generate enough electricity for 50 households. With the repeated shutdowns, he suspects they will only supply half of their capacity by the end of the year.

Grid operator N-Ergie, which is responsible for harvesting electricity from Husemann's panels, admits the situation is less than ideal.

There were 257 days last year when it had to cut off supply from solar panels on parts of the grid. 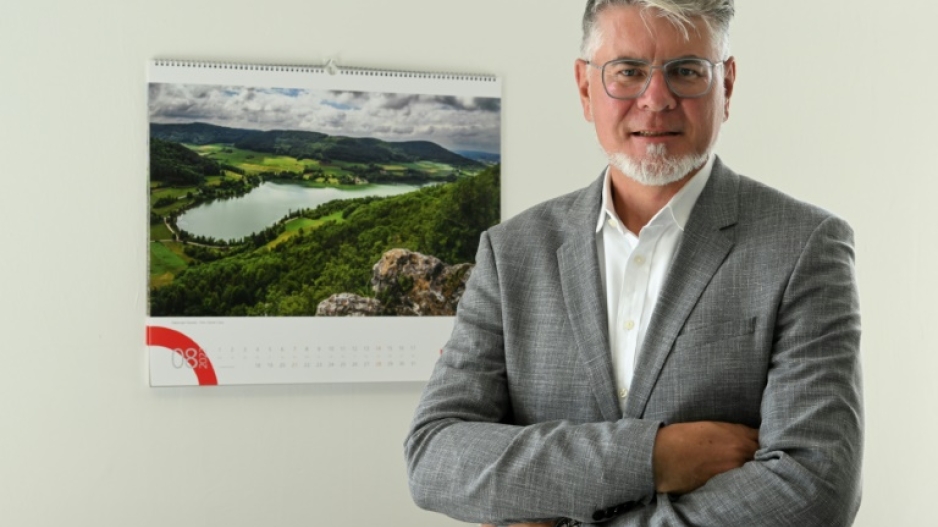 Grid operator N-Ergie admits the situation is less than ideal

"We are currently witnessing -- and this is a good thing -- an unprecedented boom in photovoltaic parks," Rainer Kleedoerfer, head of N-Ergie's development department, told AFP.

But while it takes just a couple of years to commission a solar power plant, updating the necessary infrastructure takes between five and 10 years, he said.

"The number of interventions and the amount of curtailed energy have increased continuously in recent years" as a result, according to N-Ergie spokesman Michael Enderlein.

"The likelihood is that grid bottlenecks will actually increase in the coming years," while resolving them will take several more years, Enderlein said.

According to Carsten Koenig, managing director of the German Solar Industry Association, the problem is not unique to solar power and also affects wind energy.

Solar bottlenecks tend to be regional and temporary, he said.

"Occasionally, however, we hear that especially in rural areas in Bavaria, the shutdowns are more frequent."

Koenig agrees the problem is likely to get worse before it gets better.

"This will be especially true if political measures aimed at sufficiently expanding the power grid in Germany... drag on for too long," he said.

Some 6.1 terawatt hours of electricity from renewables had to be curtailed in 2020, according to the most recent figures available. 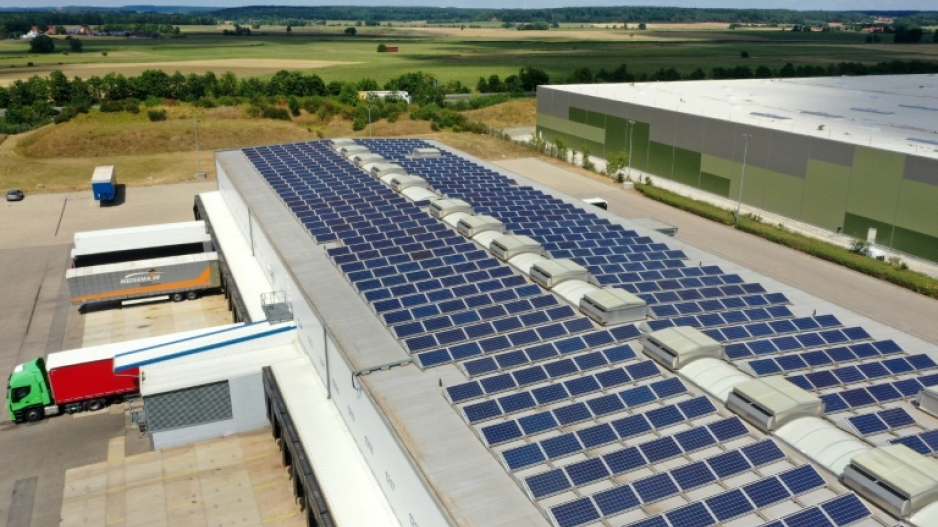 Europe's biggest economy is eyeing an ambitious switch to renewables

With an average consumption of around 2,500-kilowatt hours per year in a two-person household, this would have been enough to power around 2.4 million households.

A spokesman for Germany's Federal Network Agency said it did not share the belief that "it will not be possible to expand the network in line with demand in the coming years".

Only some aspects of the expansion are seeing delays, the spokesman said - mainly due to slow approval procedures and a lack of specialist companies to do the work.

According to Husemann there have also been delays to the payments he is supposed to receive in return for the solar power he supplies - or cannot supply.

He said he is already owed around 35,000 euros ($35,600) for electricity produced so far this year that has never found its way into a socket.