WHO are you? The World Health Organization in snapshots 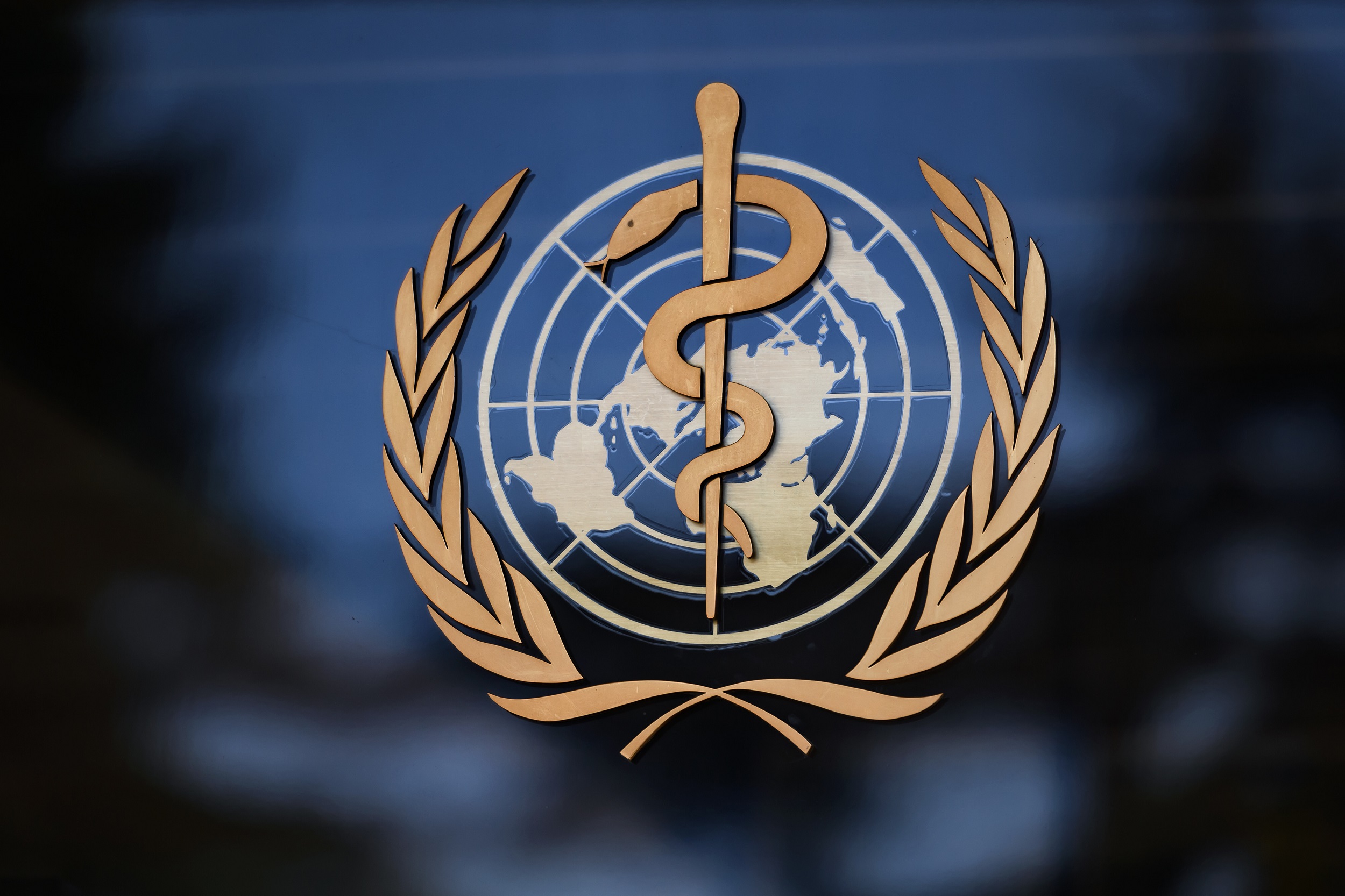 File: The novel coronavirus has killed at least 680,000 people and infected at least 17.6 million since the outbreak emerged in China last December

GENEVA - Here is a look at the World Health Organization in five snapshots.

- Founded in ashes of WWII -

Members of the World Health Organization Interim Committee meet in 1947.

When diplomats met in 1945 to form the United Nations in the aftermath of World War II, they discussed establishing a global health body. The WHO came into being three years later on April 7, 1948.

The WHO is founded on the principle that "the enjoyment of the highest attainable standard of health is one of the fundamental rights of every human being".

READ: WHO states agree to independent probe of coronavirus response

The organisation defines health as: "A state of complete physical, mental and social well-being and not merely the absence of disease or infirmity."

The WHO now has more than 7,000 employees in its 150 country offices, six regional offices and its Geneva headquarters. It has 194 member states. 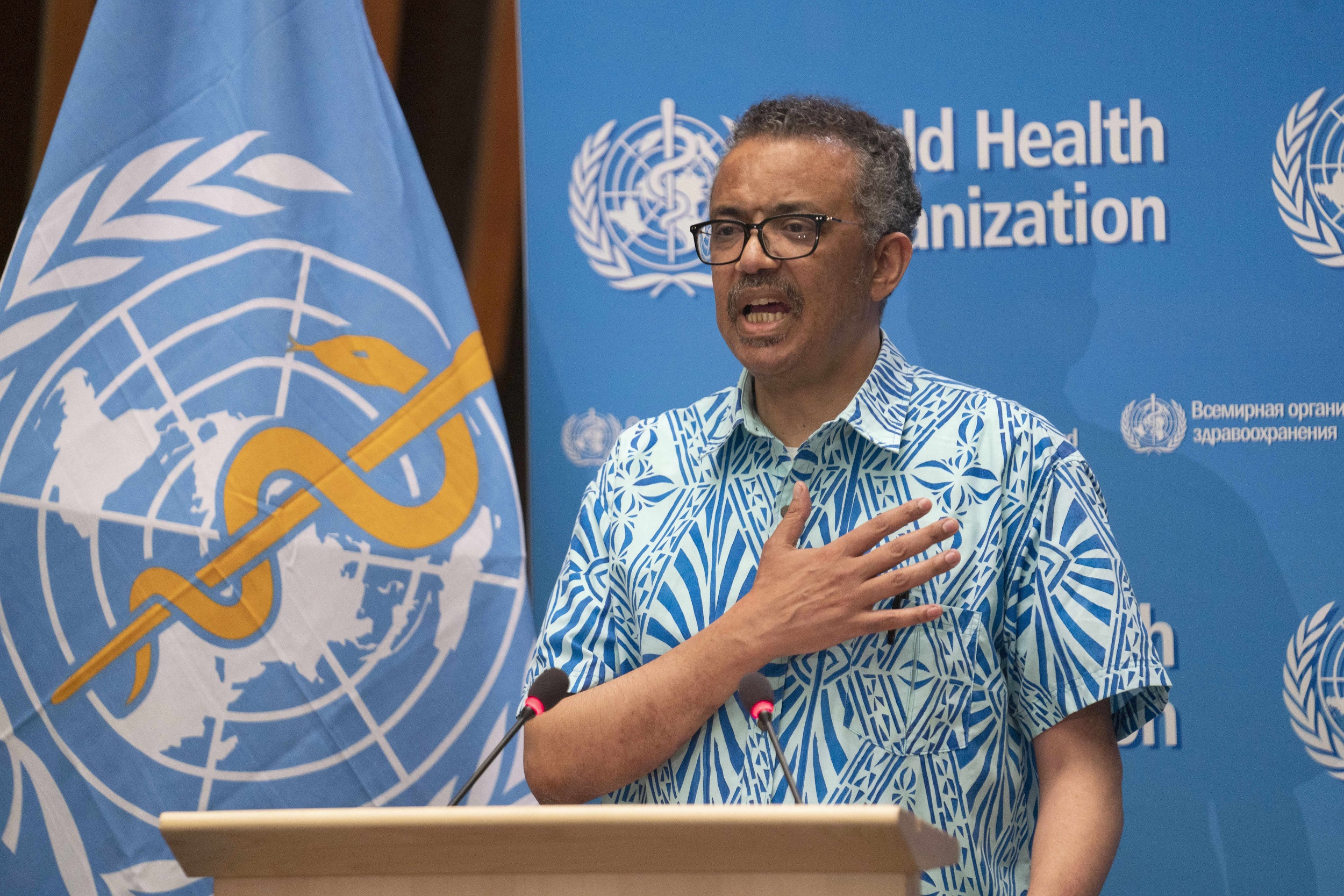 The WHO's eighth director-general, in post since 2017, is 55-year-old former Ethiopian health and foreign minister Tedros Adhanom Ghebreyesus.

The WHO's governance is split between the World Health Assembly, the executive board and the director-general.

The WHA is the WHO's decision-making body, attended once a year by delegations from member states. It decides the policy, appoints the director-general, supervises financial policies and approves the budget.

READ: 'World should have listened to WHO' on virus: director

An executive board of 34 technically qualified members elected for three-year terms, meets twice a year: in January, when it decides the WHA agenda, and in May, following the assembly.

Its main job is to advise the WHA and to implement its decisions.

The director-general is appointed by the WHA on the board's nomination. Its eighth DG, in post since 2017, is 55-year-old former Ethiopian health and foreign minister Tedros Adhanom Ghebreyesus. 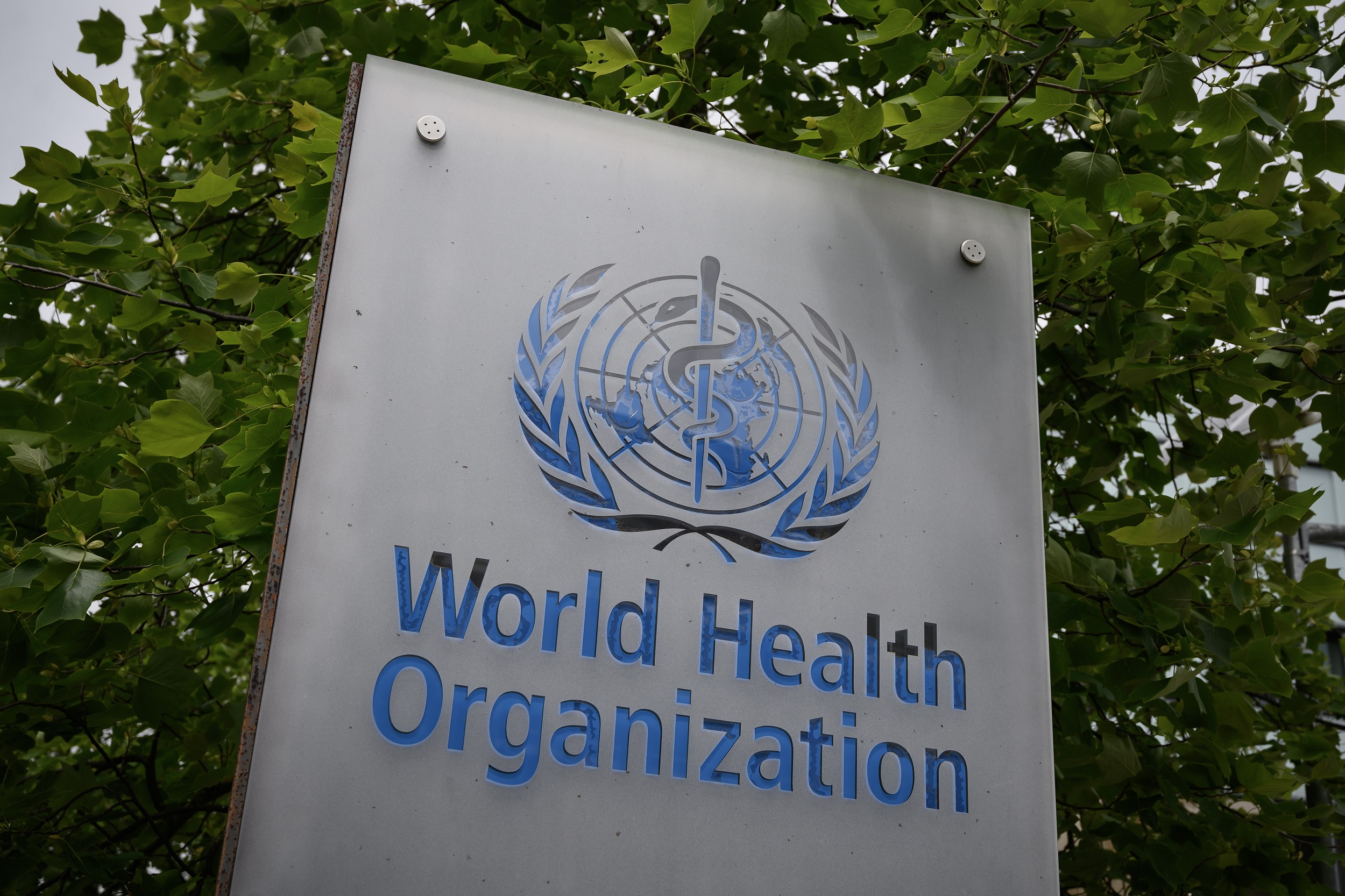 The WHO gets its money from member states and non-governmental organisations.

The WHO budget runs on two-year cycles.

It gets its money from member states and non-governmental organisations, their membership fees calculated according to wealth and population.

But these "assessed contributions" account for less than a quarter of the WHO's funding. Most of it now comes from voluntary contributions from member states and donors alike. 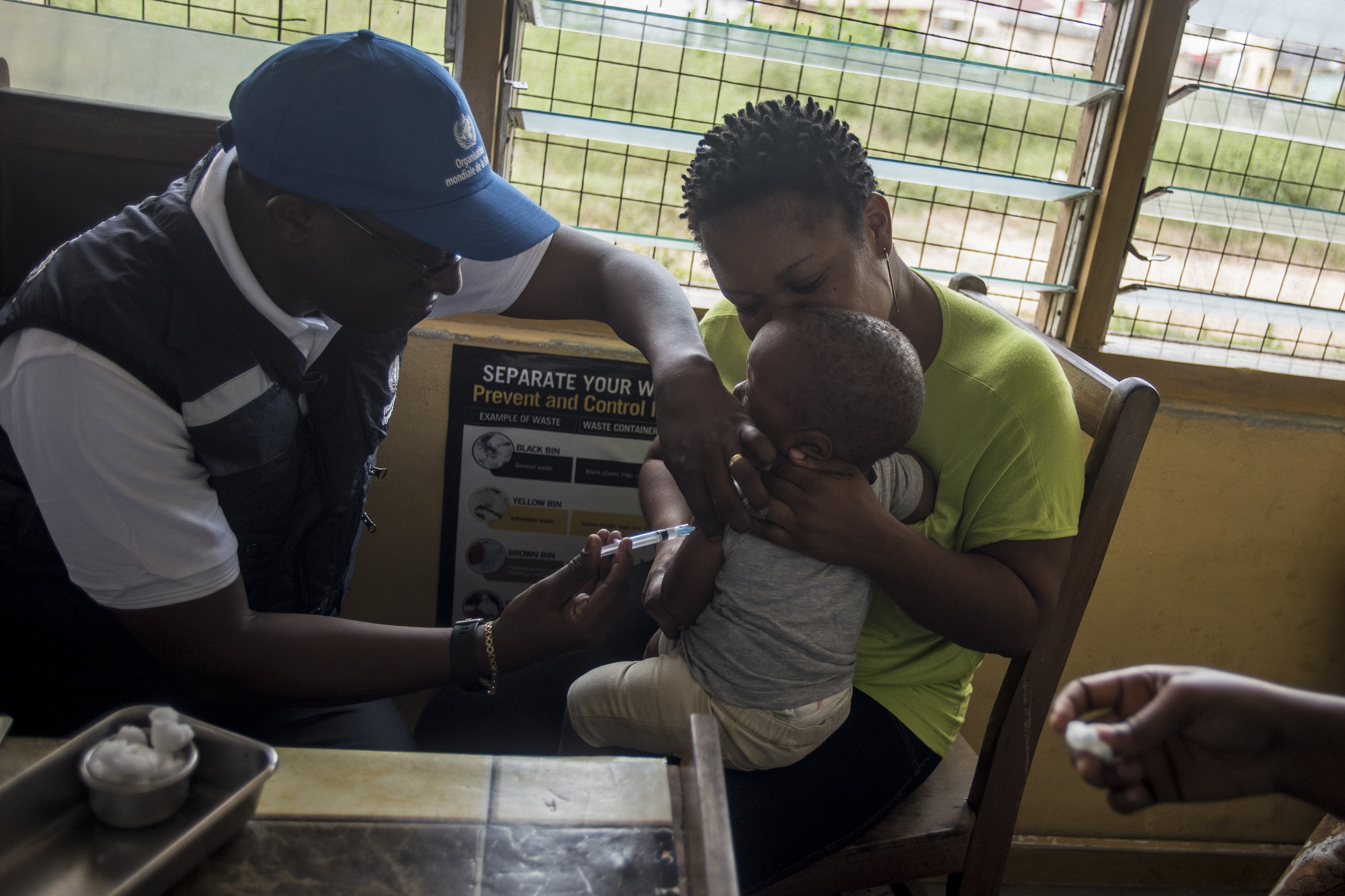 A World Health Organization (WHO) doctor administers a malaria vaccine to a child in Ghana.

The WHO has played a major role in eradicating and curtailing several serious diseases.

Following a massive vaccination campaign, the WHO declared in May 1980 that smallpox had been completely wiped out.

In 2016, five of the eight tropical diseases against which a research programme was launched in 1975 had been all but eliminated.

READ: Why malaria treatment shouldn't take a back seat to COVID-19

Malaria has not been seen on the European continent since the early 2000s.

It has also launched ambitious efforts to eradicate polio. So far, cases of the crippling disease have decreased by 99 percent since 1988, when it was endemic in 125 countries and 350,000 cases were recorded worldwide.

The WHO launched an ambitious programme with UNAIDS in December 2003 to provide anti-AIDS drugs to millions of patients in developing countries, particularly in Africa. 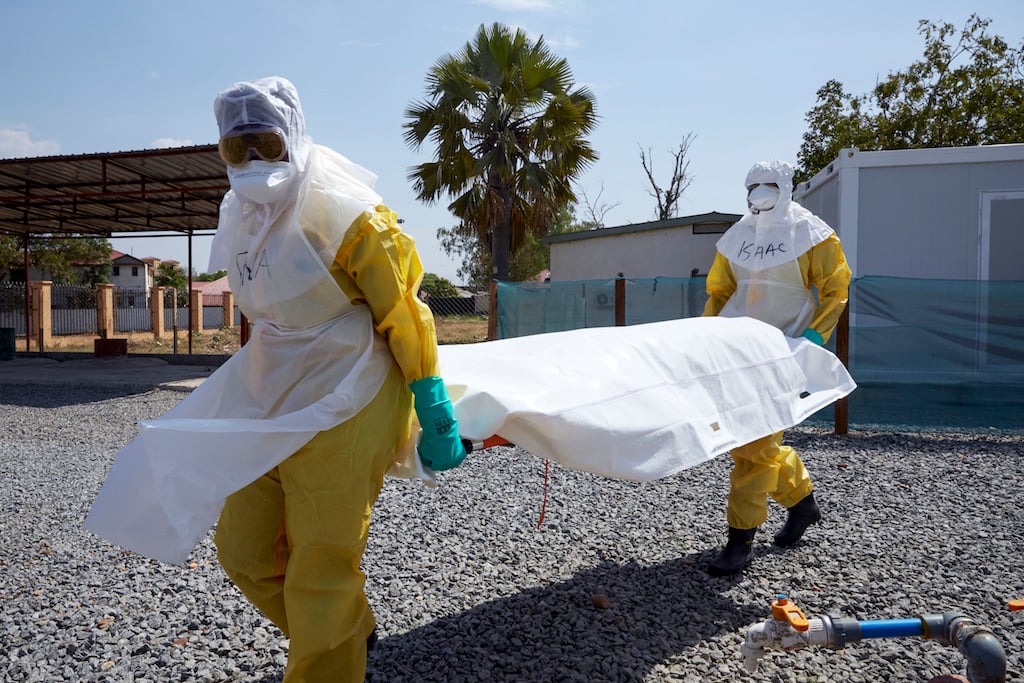 File: The WHO's handling of the Ebola outbreak is seen as perhaps its biggest failure.

The WHO's handling of the Ebola outbreak in west Africa between late 2013 and 2016, which killed more than 11,300 people, is seen as perhaps its biggest failure.

The organisation was blamed for initially underestimating the scale of the crisis.

It was forced to undergo a massive reform after being slammed for responding too slowly and failing to grasp the gravity of that outbreak until it was out of control.

The WHO declared the outbreak an international health emergency in August 2014, almost five months after the virus appeared in Guinea, which many non-governmental organisations thought was far too late.