Why Mugabe spent his last days in Singapore? 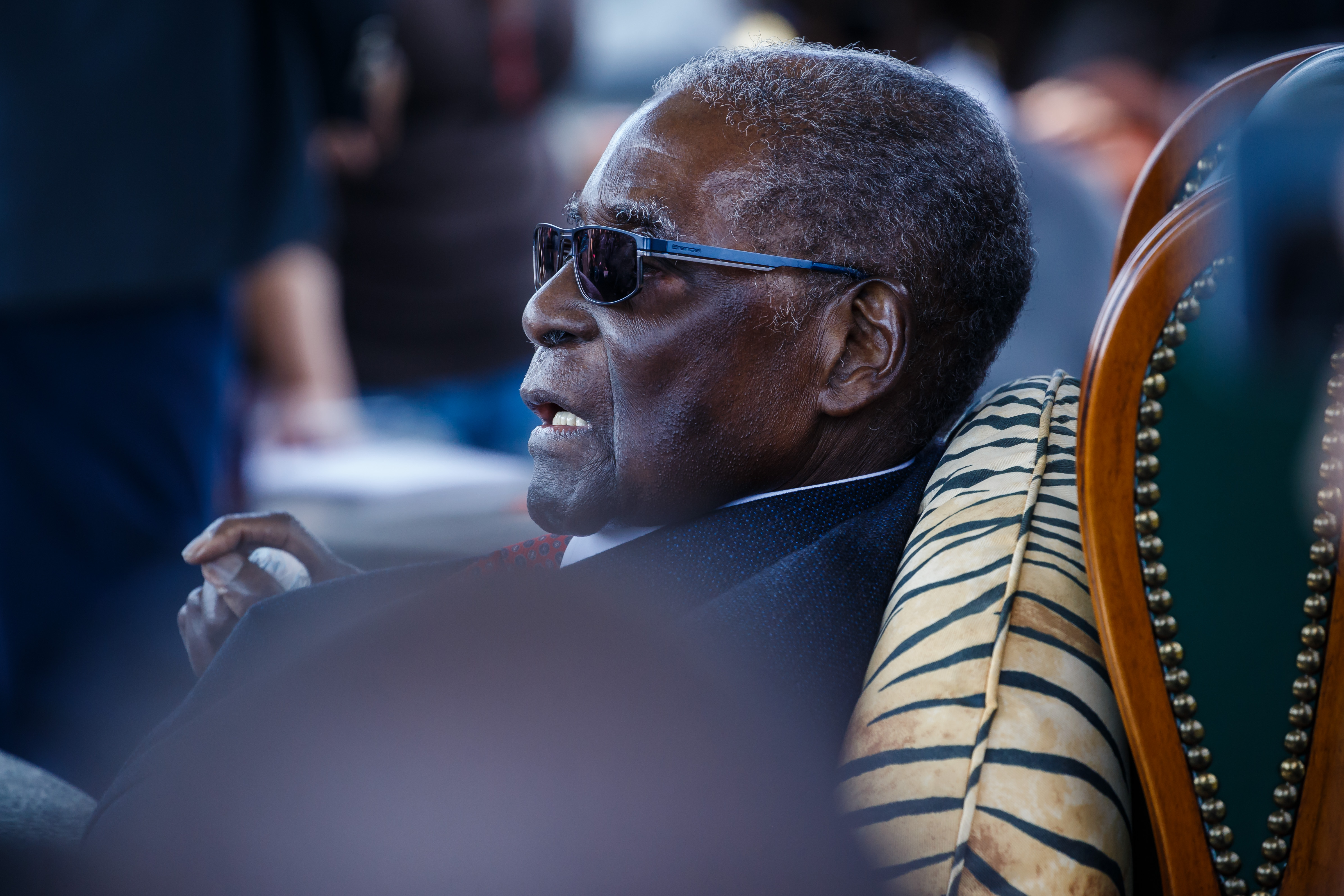 Zimbabwe former President Robert Mugabe addresses the media during a press conference held at his "Blue Roof" residence in Harare, on July 29, 2018. Zimbabwe goes to the polls on July 30, 2018 in its first election since authoritarian leader Robert Mugabe was ousted last year, with allegations mounting of voter fraud and predictions of a disputed result.

SINGAPORE - Former Zimbabwe president Robert Mugabe spent his final days in Singapore at one of Asia's best hospitals, more than 8,000 kilometres away from his homeland.

He died Friday aged 95 at Gleneagles Hospital, breathing his last while surrounded by family members, according to a relative.

Why would an African leader chose to seek medical treatment in faraway Singapore?

Singapore's reputation as a strictly-ruled country is conducive to privacy and lacks a paparazzi culture and an aggressive media.

Its healthcare system is reputed to be among the best in the world, offering a whole range of services from health screenings to high-end surgical procedures.

A controversial figure like Mugabe could expect no protesters to hound him, as Singapore has strict rules against political gatherings.

Up until his death, no one would even officially confirm the hospital where Mugabe was being treated, sending journalists on a wild goose chase in the early hours after the announcement in Harare of his passing.

- How long had he sought treatment in Singapore? -

Local media said he first sought medical treatment for a cataract problem in 2011 and returned in 2014 for another procedure. Since then, his visits became more frequent.

AFP journalists saw Mugabe at Gleneagles Hospital in 2017. It was the first time he has been seen in public since he was forced to resign after a military takeover brought a sudden end to his authoritarian 37-year rule.

He was back in Singapore in April this year as his health deteriorated and a relative said he was in and out of the hospital while in the city-state.

Mugabe's nephew Adam Molai told reporters in Singapore the former leader was admitted at Gleneagles around a week before his death.

Molai said he died of afflictions related to old age.

- Who was with Mugabe when he died? -

Molai said the former leader "was surrounded by family" when he passed away and that he died "very peacefully".

Mugabe also "spoke about how he loves his family" in his final days, Molai added.

- How much is a room at Gleneagles Hospital? -

- What are Mugabe's other Singapore connections? -

Mugabe and his wife Grace travelled to Singapore to visit their daughter Bona, who studied in the city-state.

Both parents attended her graduation when she was awarded a masters degree in management, specialising in banking and finance.

Mugabe's wife, dubbed "Gucci Grace" in the media, is also known for her lavish shopping sprees around the world. She was reported to have spent 8,800 pounds ($10,700) on a handbag in a Singapore boutique.

- Who else has sought treatment in Singapore? -

In 2003, 29-year-old conjoined Iranian twins Laleh and Ladan Bijani chose Singapore to have their separation surgery but both died after a marathon operation.

And in 2012, a student who was critically wounded after a gang-rape in New Delhi -- a case that sparked national outrage in India -- was brought to Singapore for treatment but succumbed to her injuries soon after her arrival.