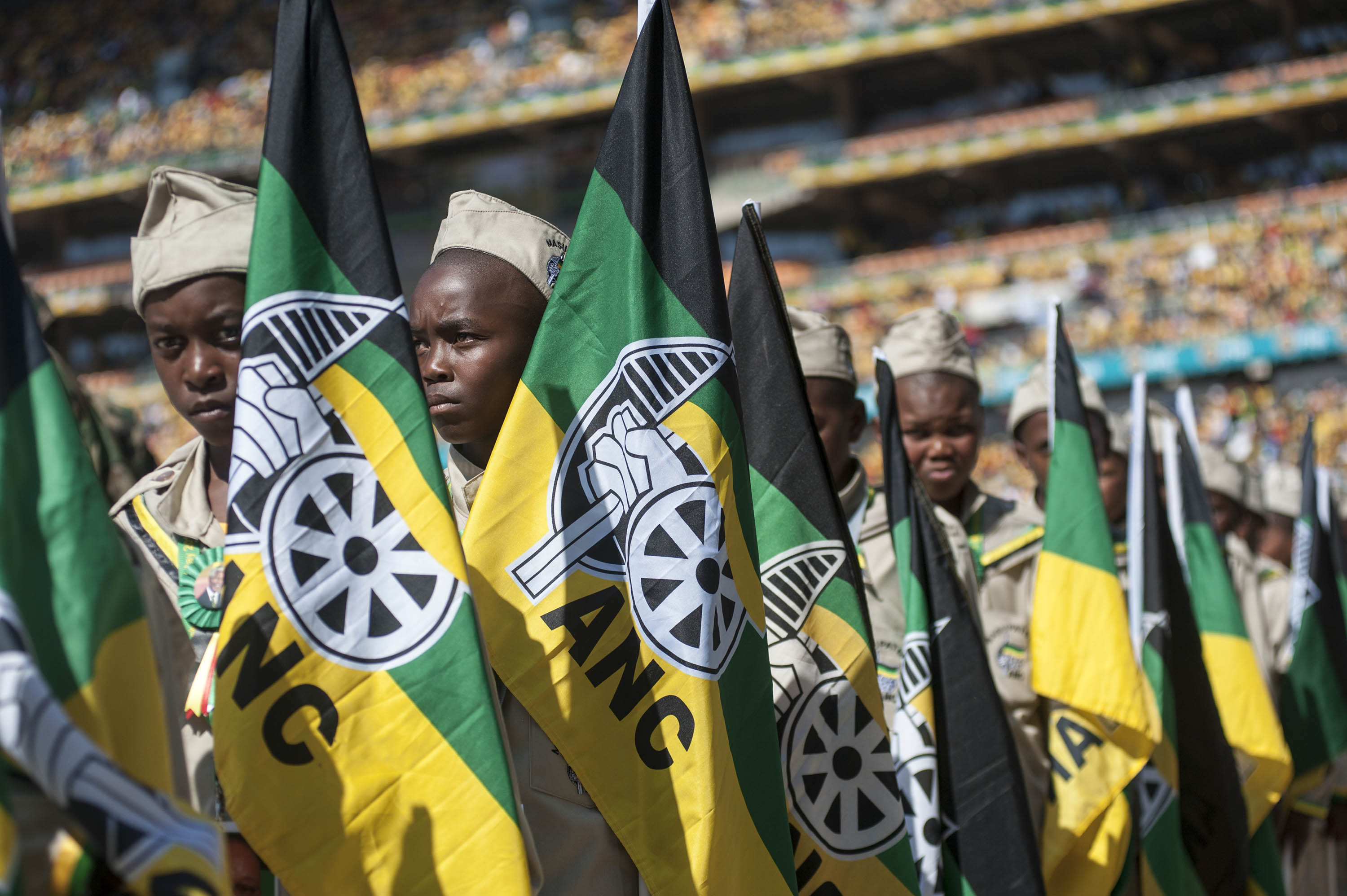 A group of boys carries flags of the African National Congress ANC during a final mass election rally in Soweto on 4 May 2014.

JOHANNESBURG - The ANC in Limpopo has replaced recently axed mayors, it announced on Monday.

Restructuring of the PMTs of Bela-Bela, Mutale and Musina resulted in the need to change Mayors of these municipalities.

Limpopo ANC has today appointed comrades to fill vacant positions of Mayors after the decision of the PEC of 23rd June.