Was Phiyega's crime crack a cop-out? 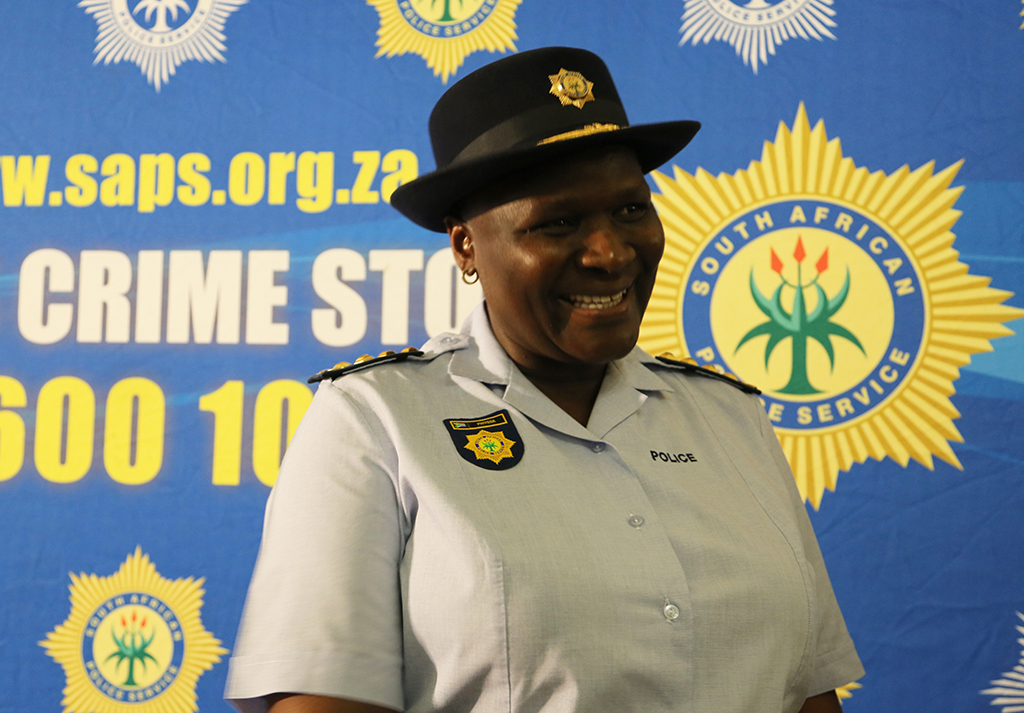 Police Commissioner Riah Phiyega at the announcement of the 2013/14 Crime Statistics on 19 September 2014.

PRETORIA - National Police Commissioner Riah Phiyega has been criticised after she encouraged South Africans to think of their homes as a police station.

"It&39;s not fair that we should turn our homes into police stations or fortresses," said Jacques Sibomana, spokesman for Nicro (National Institute for Crime Prevention and the Reintegration of Offenders).

"It makes us live in fear. Community members need to work together."

Nicro is a non-government organisation that works with offenders in all nine provinces.

Phiyega issued the annual figures on crime in South Africa on Friday. The data is compiled by the South African Police Service (SAPS) based on reported crimes from one year to the next.

"The house is the first police station," she said as the data was unveiled. "There is a lot we need to do together." (See tweets and more reaction below).

Phiyega described private homes as the first place where crime should be prevented. She added that Community Policing Forums and street patrols by residents were "helpful" in combatting crime.

"You need a safe home, a safe street," she said. In the report, attacks on private homes were split into two categories: burglary or robbery at residential premises.

"Burglary is when somebody breaks into a house while no one is present," Lieutenant Solomon Makgale explained in a telephonic interview.

A robbery occurs when criminals unlawfully enter a property and then threaten those inside, for example with a firearm.

Police data shows the number of reported burglaries in Gauteng per 100,000 people has consistently declined by 2 percent over the last five years.

The overall number of burglaries at private residences in Gauteng decreased by 0.6 percent since the previous crime statistics report was released.

In Limpopo the number of burglaries at residential premises has increased by nearly 11 percent in the last year. Between March 2013 and April 2014 police reported 16,503 cases of burglary compated to 14,877 cases in the previous cycle.