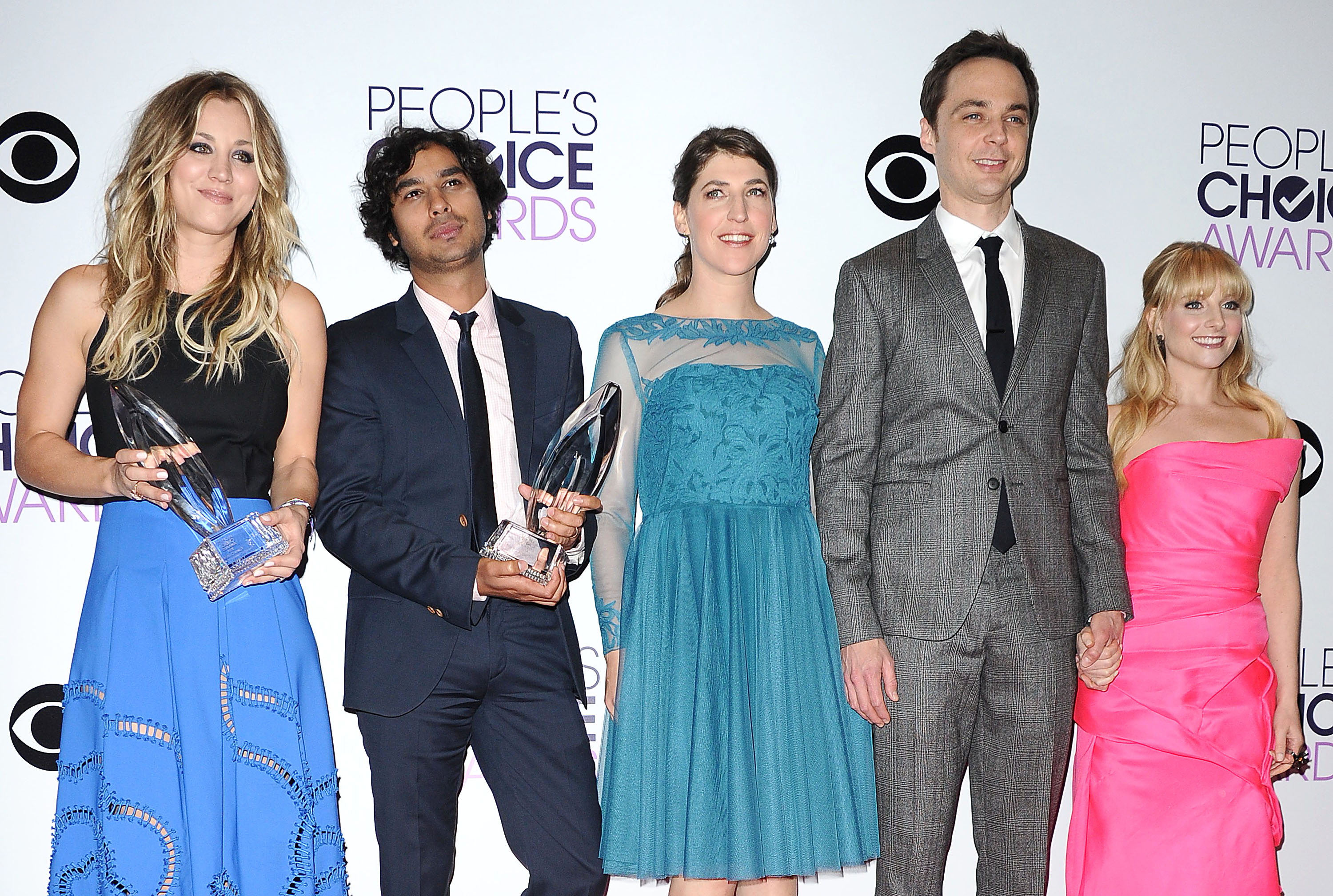 NEW YORK - Production on a new season of "The Big Bang Theory" is being delayed due to a contract dispute with its top actors.

The Warner Brothers Television studio, which makes television&39;s most popular comedy for CBS, said that Wednesday&39;s scheduled first day of work after the summer hiatus has been postponed.

The series is heading into its eighth season, and the studio is trying to hammer out new deals with actors Jim Parsons, Johnny Galecki, Kaley Cuoco, Simon Helberg and Kunal Nayyar.

Contract disputes aren&39;t unusual at popular, long-running TV series. It&39;s unclear how long the impasse would have to take before it would cause a delay in episodes getting on the air.