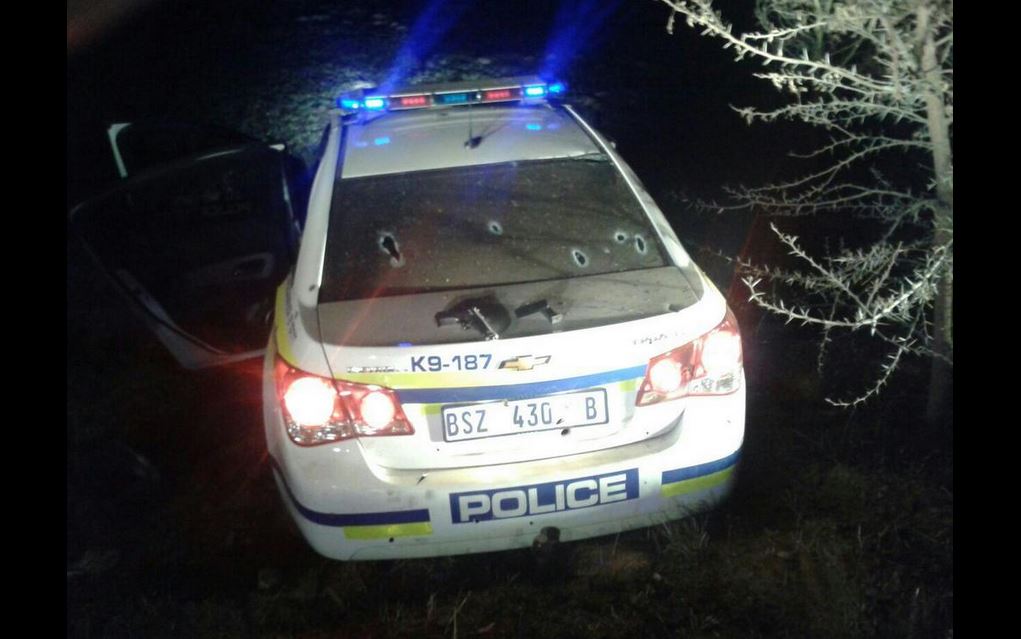 A cloned police vehicle, used by a bogus police gang, lies in the veld in Glen Austin, Midrand on 2 September 2014 after a shootout with police.

* Editor&39;s note: This story has been amended to reflect that the Hawks say one qualified policeman was involved and not two, as earlier reported.

One of the arrested suspects was a qualified policeman based in Midrand.

It&39;s understood the gang members, wearing authentic police uniforms, had been planning to hijack a truck earlier in the day, but aborted the plan at the last minute.

Later in the evening, undercover officers spotted the suspects and a shootout ensued.

The vehicle the group was travelling in, cloned to look like an authentic police car, was seized.