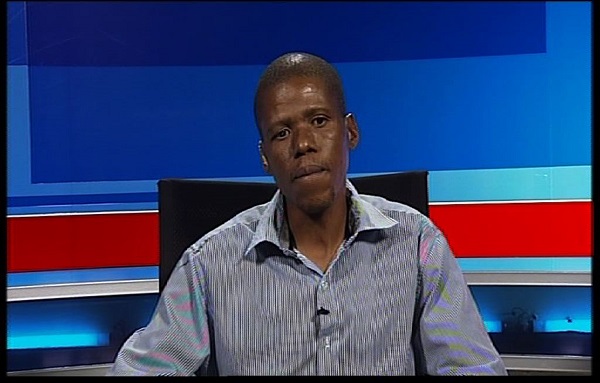 JOHANNESBURG - Media freedom and basic human rights are under threat in Botswana. That&39;s according to Edgar Tsimane - a journalist who fled the country this week in fear of his life.

Tsimane and his editor Outsa Mokone were accused of treason, after publishing an article in the Sunday Standard about President Ian Khama&39;s alleged car accident.

Mokone was detained for 23 hours.

Tsimane is now in South Africa. He says the Botswana government has become increasingly repressive in recent years. And that the problem goes beyond media freedom.

He says the state is paranoid. And that they are now using spy agencies and so-called detention centers to intimidate citizens.

Botswana’s independent media are being silenced, sometimese by the court, as they attempt to report on these issues.

And now many are too scared to speak out.

Botswana’s constitution grants the President immunity from prosecution, which in Tsimane’s words, makes the president just too powerful.