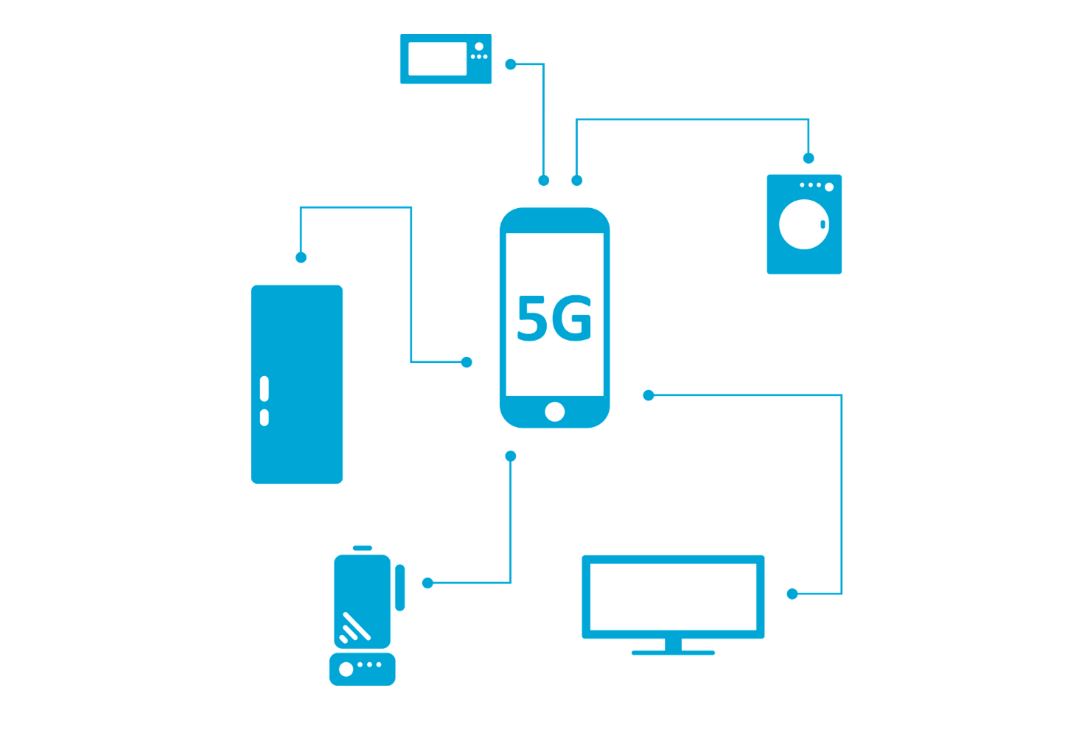 PARIS - The latest generation 5G phone networks have a green light to go live in France later this month, the national telecoms regulator said after wrapping up a frequency auction.

It added that their 5G networks could begin commercial operations on 18 November, but noted that administrative formalities meant that they would likely launch between 20 and 30 November.

5G technology promises an exponential leap in the amount and speed of wireless data that networks and handsets can handle, enabling advances in self-driving vehicles, virtual reality, connected health and more as sensors and servers communicate nearly instantly.