Absa expects profits to fall by more than half 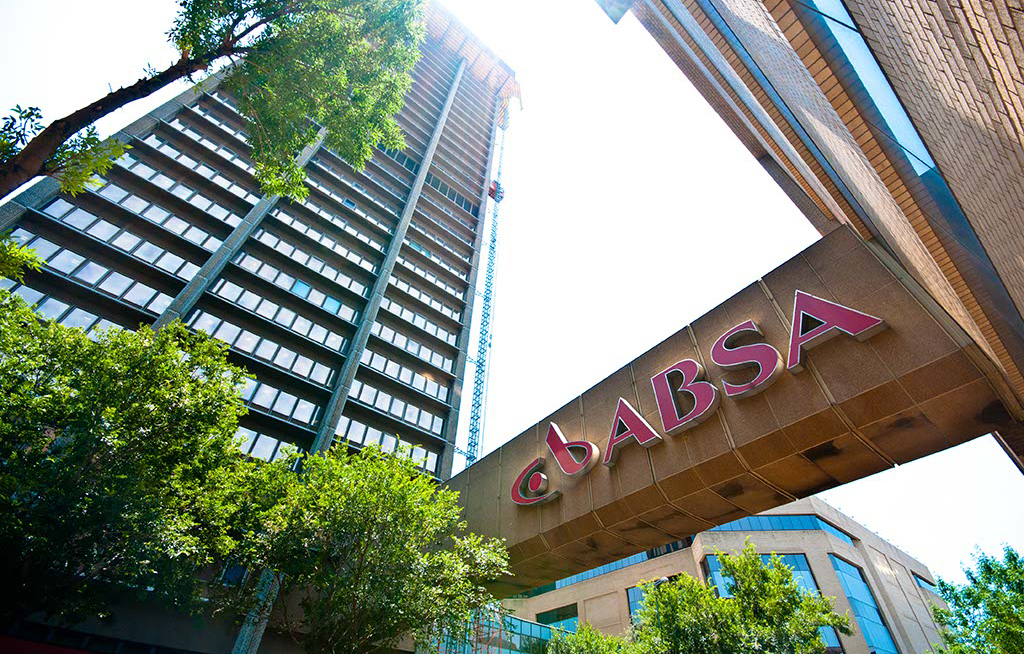 JOHANNESBURG - One of South Africa's big five banks, Absa, is expecting its profits to fall by over R8-billion.

The bank warns half-year earnings will decline even further due to COVID-19.

In its latest trading update, the banking group expects headline earnings per share for the year ending in December 2020 to decline by 55 percent to 60 percent as compared to 2019.

In November last year, the bank announced the inability of customers to repay loans tripled in the nine months to end-September.

In the third quarter, that inability almost quadrupled to R14.6-billion in the group's six months to end-June.