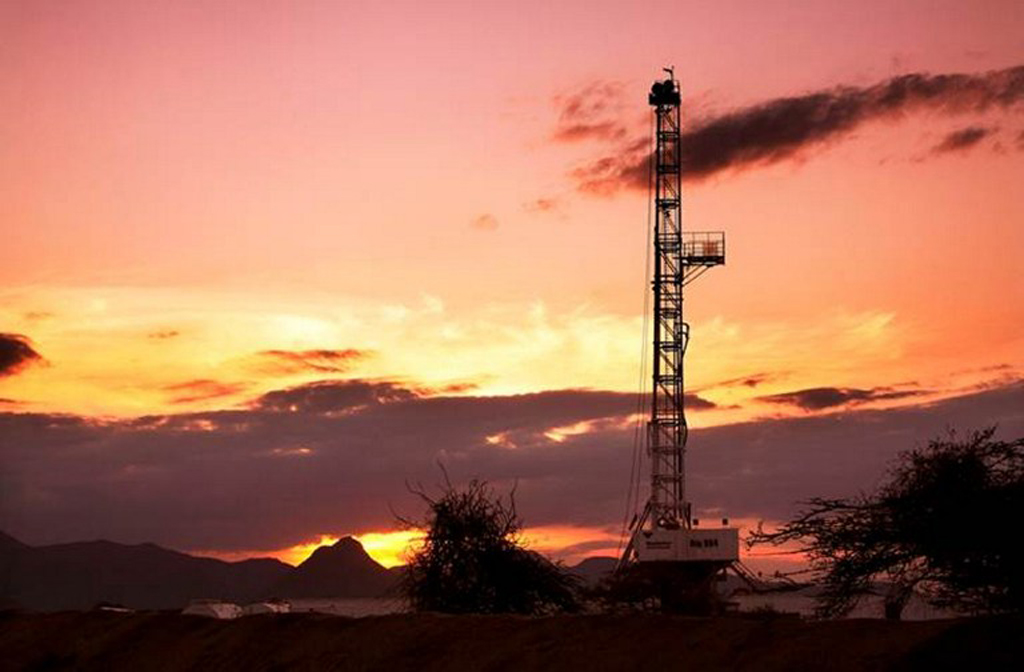 File: Lower prices and increasing competition for investment are driving many African states to make it easier and cheaper for overseas companies to keep their oil and gas output flowing.

CAPE TOWN - Lower prices and increasing competition for investment are driving many African states to make it easier and cheaper for overseas companies to keep their oil and gas output flowing.

From Ghana to Gabon, governments are adjusting terms to lure picky investors who are also increasingly concerned about long-term demand for fossil fuels as renewable energy gains ground.

The shift follows declining oil production in Angola and Cameroon and disappointing bid rounds in Ghana. It also marks an recognition that the era of $100 per barrel oil is over.

"Because of increased competition for investment in Africa, we are changing our strategy," Mohammed Amin Adam, Ghana's deputy minister for petroleum, said at last week's Africa Oil Week in Cape Town.

Ghana's Adam was not alone in announcing plans to revise oil and gas licensing laws in an effort to spur output.

Ministers from Angola, Cameroon and Gabon also stressed changes to legal and fiscal terms to boost their own production.

"We are aware that oil companies have to spend a lot of money. That is why we are careful in the way we design our (terms) to have it as a win-win," Gabon's petroleum minister Noel Mboumba said at the event.

As renewables and efforts to cut fossil fuel consumption gain ground, there are also growing concerns that the world will not need all of Africa's oil.

"We don't know how much new supply we're going to need. So obviously everybody is going to have to be competitive for that," Andrew Latham, vice president of global exploration at Wood Mackenzie, said.

Ghana plans to allow companies more leeway in where and when they can drill, while Angola is revising local content laws and privatising oil assets.

Gabon revised its fiscal terms to reduce the government take for shallow and deepwater concessions and increased the cost-recover limits for companies.

But not all African producers are sweetening the deal.

Nigeria, the continent's largest producer, last week increased the amount oil companies pay the government for offshore production, while an overhaul of its oil and gas terms has languished for more than a decade.

Senate president Ahmad Lawan said the revisions would raise revenue while allowing companies to make money - and the government has promised to pass the broader bill next year.

"The continent has to compete for capital with other areas," said Mike Sangster, head of Nigeria for French oil major Total. "It's important that the regulators understand that."