Air Botswana to lay off half its staff 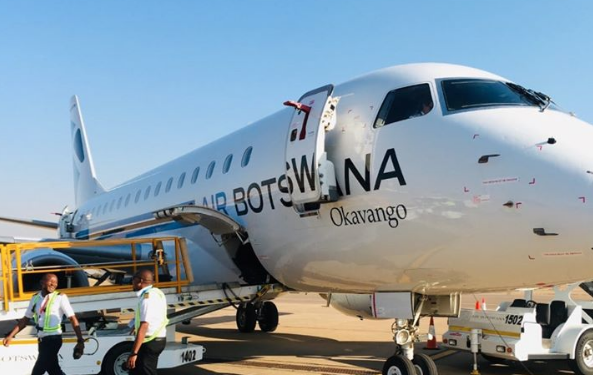 GABARONE - Botswana's national airline has unveiled plans to cut more than half of its staff as part of a restructuring plan that would transfer ground handling operations to a new company.

It has been running at a loss for more than a decade, mainly because of high maintenance costs for its planes.

The government has already tried to sell the airline, without success.

"In terms of the numbers of restructuring ... we have a staff complement of about 450 staff members and the intention is to have about 210 staff members", said Air Botswana director Agnes Khunwana at a media briefing on Tuesday.

The announced retrenchment stems from plans to eliminate the carrier's ground-handling operations, which are to be provided by a private company that has yet to be established.

"In an effort to unlock value and aid profitability, the airline has taken the first step towards unbundling its operations by forming a ground handling company," said Khunwana in a statement before the briefing.

She added that most of the laid off workers would be hired by the new company.