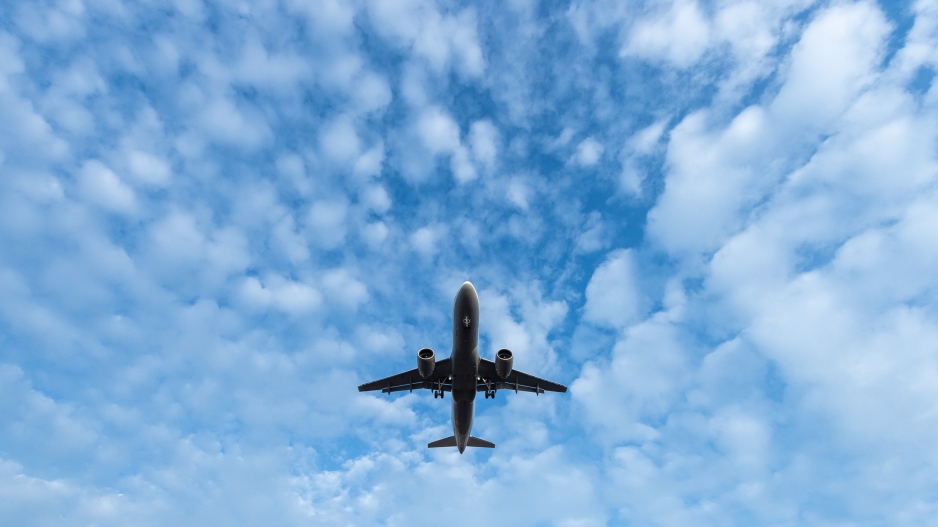 JOHANNESBURG - Passengers affected by the suspension of British Airways flights under Comair can turn to Airlink.

Comair says it's reached an agreement to accommodate passengers holding a British Airways flight for travel up to Sunday, 12 June.

The airline company, which also operates Kulula-dot-com announced the suspension of all its flights at the end of May pending what it called additional funding.

The arrangement doesn't apply to Kulula.com, but the airline says those customers who booked tickets on its sale prior to flights being suspended will be refunded by the end of this week.