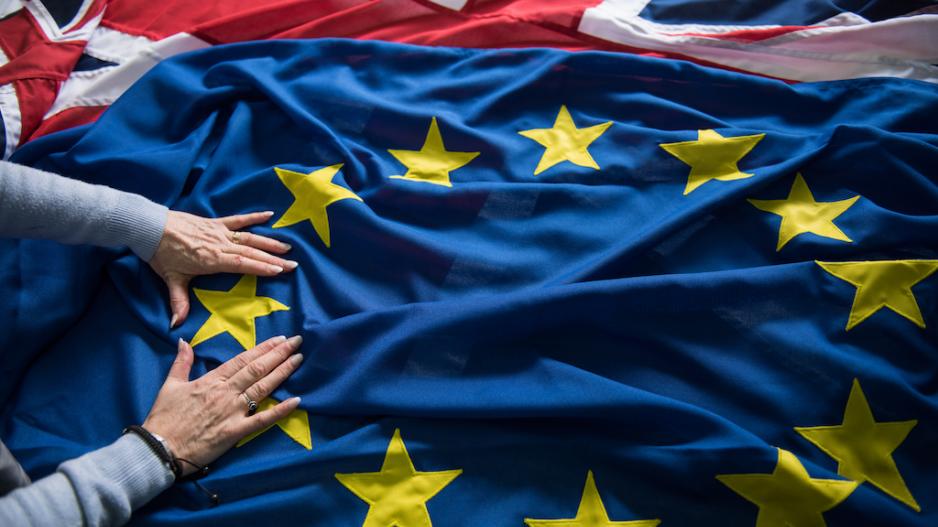 File: Algeria and the EU have been preparing for the creation of a free trade area since 1 September 2005.

ALGIERS - Algeria's president has requested the country's trade minister reassess a deal with the European Union, ahead of a free trade agreement due to come into effect on September 1.

President Abdelmadjid Tebboune asked Kamel Rezig to "carry out an assessment... of the dossier of the association agreement with the European Union (EU), which must be the subject of a special attention, asserting our interests for balanced relations," according to an official statement released late Sunday.

Algeria and the EU have been preparing for the creation of a free trade area since 1 September 2005.

The agreement first set a 12-year transitional period for Algeria to phase out its tariffs, including on industrial products.

The period was extended until 1 September 2020, for certain products such as steel, textiles, electronics and vehicles.

Political and business leaders have heavily criticised the proposed free trade zone, viewing a deal as being largely to the detriment of Algeria.

Algiers has repeatedly asked to renegotiate the terms of the agreement.

The EU is Algeria's largest trading partner, and the EU's third-largest supplier of natural gas after Russia and Norway, according to the European Commission.

Algeria's main imports from the EU are machinery, transport equipment and agricultural products.