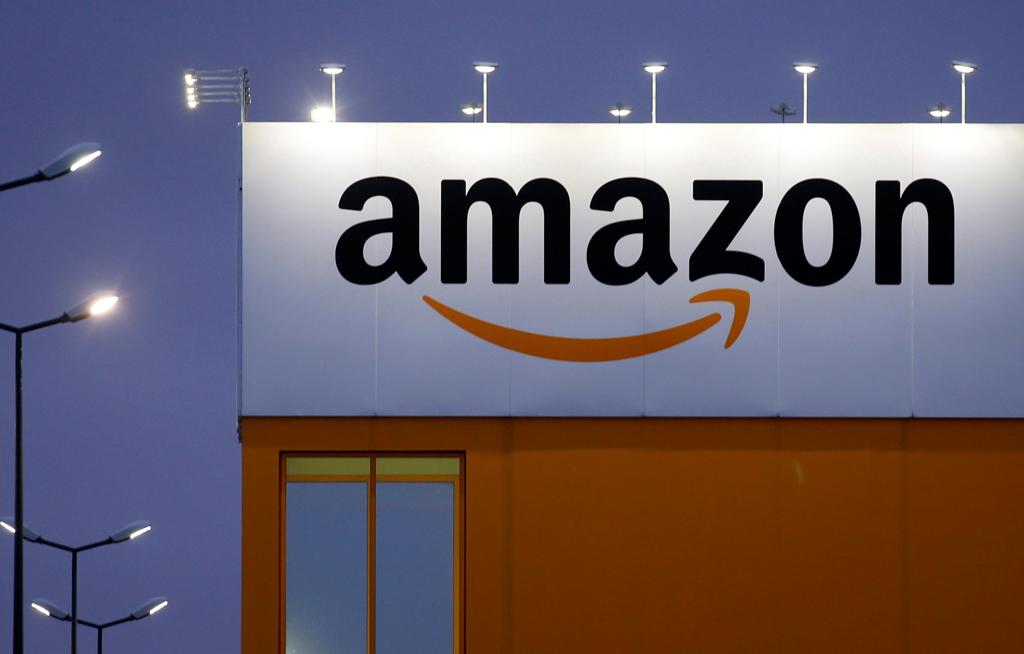 File photo:  The logo of Amazon is seen at the company logistics center in Lauwin-Planque, northern France, February 20, 2017.

WASHINGTON - Amazon announced Monday it was offering employees $10,000 ( R 143-000) to quit their jobs and become independent package delivery entrepreneurs as the online giant ramps up efforts to control its own logistics.

An Amazon statement said the latest incentive would also include three months of wages for employees who want to start their own delivery enterprise, and that they would be assured "consistent delivery volume" from the company.

The move comes with Amazon seeking to reduce its dependence on services such as the US Postal Service and Fedex.

President Donald Trump has accused the company of taking advantage of the US Postal Service by using bulk rates for packages, although many analysts argue that the struggling public corporation benefits from the revenue from the e-commerce giant.

Amazon first launched the "delivery service partner" program in 2018, requiring employees to invest in their own start and estimating revenues for up to $300,000.

Since last year, some 200 people have begun Amazon delivery startups, and the company said it expects "hundreds" more with the added incentives, available in the United States, Britain and Spain.

"We received overwhelming interest from tens of thousands of individuals who applied to be part of the delivery service partner program, including many employees," said Dave Clark, senior vice president of worldwide operations.

"We've heard from associates that they want to participate in the program but struggled with the transition. Now we have a path for those associates with an appetite for opportunities to own their own businesses."

Amazon said it would offer access to the company's delivery technology, training, and discounts on assets and services, including Amazon-branded vans and uniforms and insurance.

The effort is part of Amazon to gain more control of its vast logistical network that includes its own employees, contractors and outside services that deliver its parcels.

Amazon also has its own airplanes handling freight and has been testing drones and delivery robots.

The company is expected to need even more control as it accelerates the standard two-day free shipping to one day for Amazon Prime members.

Last month, Amazon said it expected to spend $800 million this quarter on shortening delivery times to a single day for Prime buyers, with shoppers in North America expected to be the first to benefit.

Amazon delivered more than five billion packages under its Prime subscription service in 2017, which continues to attract customers with benefits that include free shipping, streaming video and music.