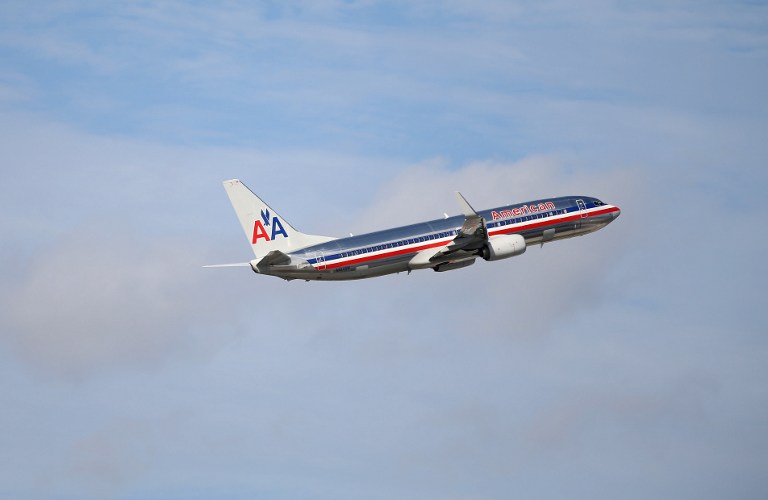 WASHINGTON - American Airlines announced it would scrap some 115 flights per day in the coming months because its fleet of Boeing 737 MAX planes is being grounded until August 19.

America's leading airline had previously only planned to keep the planes out of commission until June 5, with Boeing facing intense scrutiny after 157 people died in an Ethiopian Airlines 737 MAX crash on March 10 -- the second deadly crash involving the aircraft in five months.

The global fleet of 737 MAX planes has been barred from flying since mid-March.

But he stressed his confidence in the aircraft overall.

"Based upon our ongoing work with the Federal Aviation Administration (FAA) and Boeing, we are highly confident that the MAX will be recertified prior to this time (August 19)," he said.

"By extending our cancellations through the summer, we can plan more reliably for the peak travel season and provide confidence to our customers and team members when it comes to their travel plans.

"Once the MAX is recertified, we anticipate bringing our MAX aircraft back on line as spares to supplement our operation as needed during the summer."

American Airlines had lowered one of its first-quarter indicators in light of the Boeing 737 MAX 8 planes being grounded, along with the partial US government shutdown and technical challenges.

Earlier this week, competitor Southwest Airlines said it would operate its 34 aircraft of the same model starting August 5.