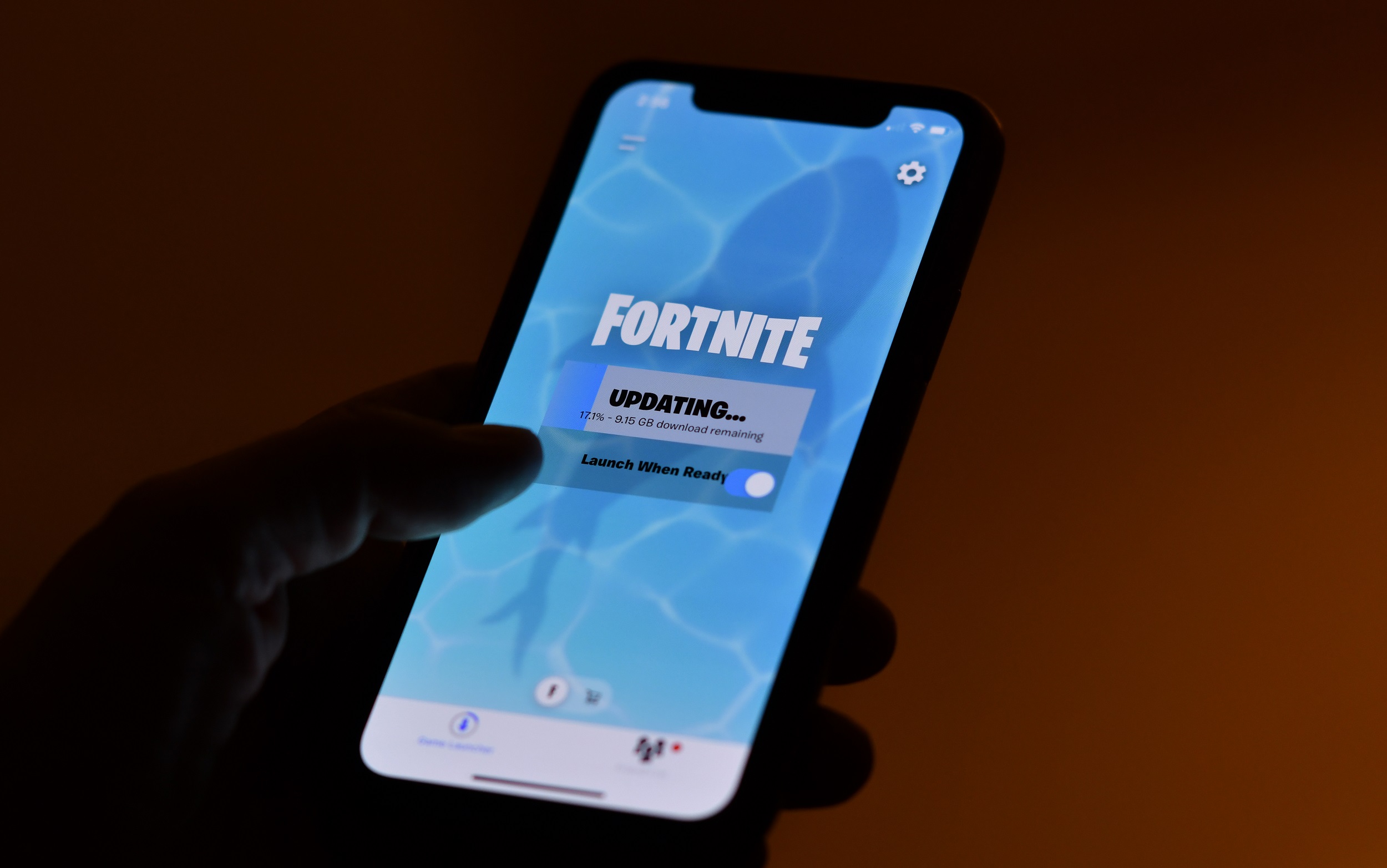 Apple pulled Fortnite from its online mobile apps marketplace after Epic released an update that dodges revenue sharing with the iPhone maker.

SAN FRANCISCO - A US court has rejected a bid by the makers of Fortnite to reinstate the video game sensation immediately to the App Store, saying its eviction by Apple was a "self-inflicted wound."

The ruling against Epic Games was the opening salvo in a battle over whether Apple's tight control over the App Store, and its 30 percent cut of revenue, counts as monopolistic behaviour.

"We thank the court for recognising that Epic's problem is entirely self-inflicted and is in their power to resolve," Apple told AFP following the ruling in California late Monday.

"We look forward to making our case to the court in September."

The judge acknowledged that Fortnite has passionate fans and people are turning to games as the pandemic keeps them home, but she added that companies must nevertheless abide by contractual agreements or work out conflicts in court.

Apple pulled Fortnite from its online mobile apps marketplace on August 13 after Epic released an update that dodges revenue sharing with the iPhone maker.

Apple does not allow users of its popular devices to download apps from anywhere but its App Store.

READ: Fortnite maker accuses Apple of going on the attack

The Silicon Valley-based tech giant told Epic it would cut off access to tools needed to tailor software for devices powered by the iPhone maker's operating systems.

Without those tools, Epic will not be able to create iPhone, iPad or Mac computer versions of its widely used Unreal Engine for powering rich graphics, the company said.

The Unreal Engine powers popular video games other than Fortnite, and has applications such as virtual reality training for astronauts and visual effects for television shows such as "The Mandalorian," according to Epic.

Epic asked a judge to issue an emergency order to stop Apple from refusing to list Fortnite at the App Store or restricting access to the developers' programme until the matter is resolved in court.

READ: US media take on Apple over App Store commission​​​​​​​

In refusing to order Apple to put Fortnite back in the App Store, Judge Gonzalez-Rogers said she was guided by the notion that "self-inflicted wounds are not irreparable injury."

"The current predicament appears of its own making," the judge said of Epic.

Suggested that Epic simply turn off the code it inserted in Fortnite to bypass Apple's payment system.

But the judge concluded that Apple blocking Epic access to its developers' programme, which involves separate agreements between the companies, would be going too far.