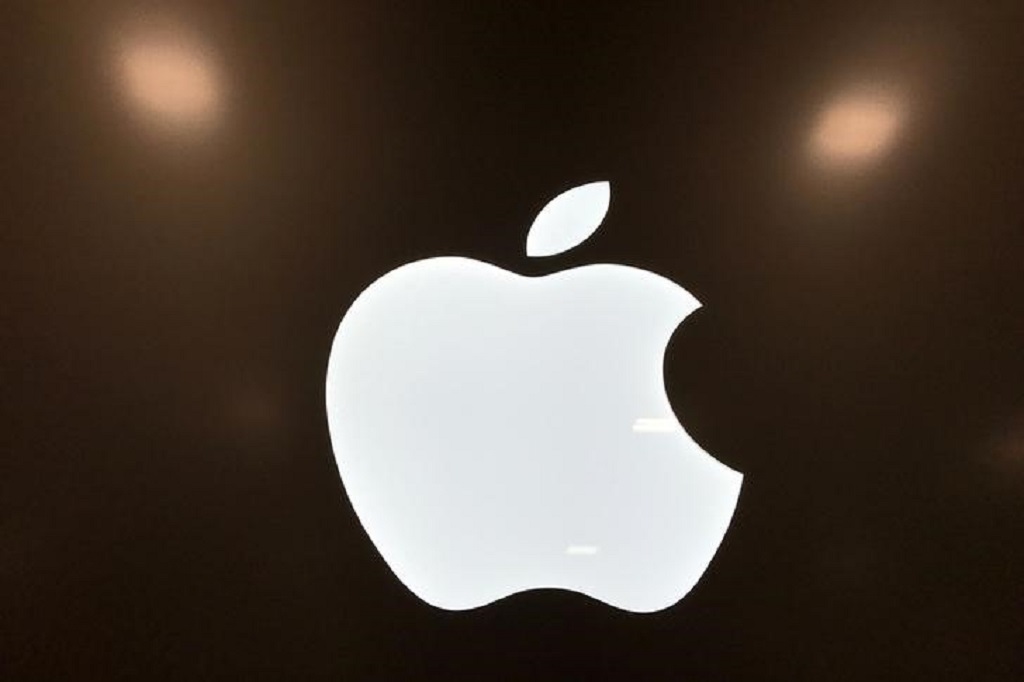 File: As part of the deal, some 2,200 Intel employees will join Apple, which will acquire intellectual property, equipment and leases.

As part of the deal, some 2,200 Intel employees will join Apple, which will acquire intellectual property, equipment and leases.

Intel chief executive Bob Swan said the deal "enables us to focus on developing technology for the 5G network while retaining critical intellectual property and modem technology that our team has created."

Apple has been investing in its own mobile chips to ramp up performance and features in its devices and reduce its dependence on sector leader Qualcomm.

Intel earlier this year announced it was abandoning efforts to compete with modem chips for smartphones synched to new-generation "5G" networks.

Apple has accused Qualcomm, which holds the most patents for chips, of taking advantage of its dominant position to charge exorbitant amounts for its chips or access to its patents. But the two firms later agreed to settle their legal disputes.