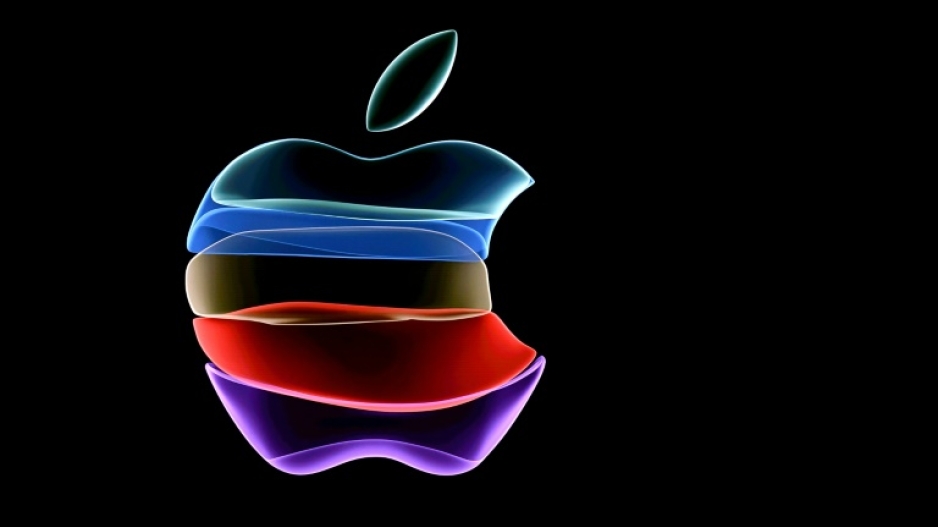 Apple plans to appeal the ruling to quash the entire 1.1-billion-euro fine

PARIS - A French court on Thursday slashed more than 700 million euros from a record 1.1-billion-euro fine imposed on US tech giant Apple in 2020, sources close to the case told AFP.

France's competition authority levied the fine -- its biggest ever -- after concluding that the firm squeezed independent sellers of Apple products as it tried to push buyers towards its own stores and preferred retailers.

But the Paris appeal court revised the decision and knocked 728 million from the fine, meaning Apple still faces having to pay 370 million euros.

Apple says the fine is unfair and told AFP the whole complaint should be quashed.

"We consider that the decision should have been annulled in its entirety and plan to appeal to the French supreme court," the firm told AFP in a statement.

"The decision concerns practices that go back more than 10 years and that even the French competition authority has recognised as no longer being in force."

The initial case was made up of three linked complaints -- one was dismissed by the appeals court and two were upheld.

Sources close to the case, who did not want to be named because of the sensitivity of the issue, confirmed the amounts and the details of the decision.

The Paris appeals court told AFP the ruling would be made public on Friday.