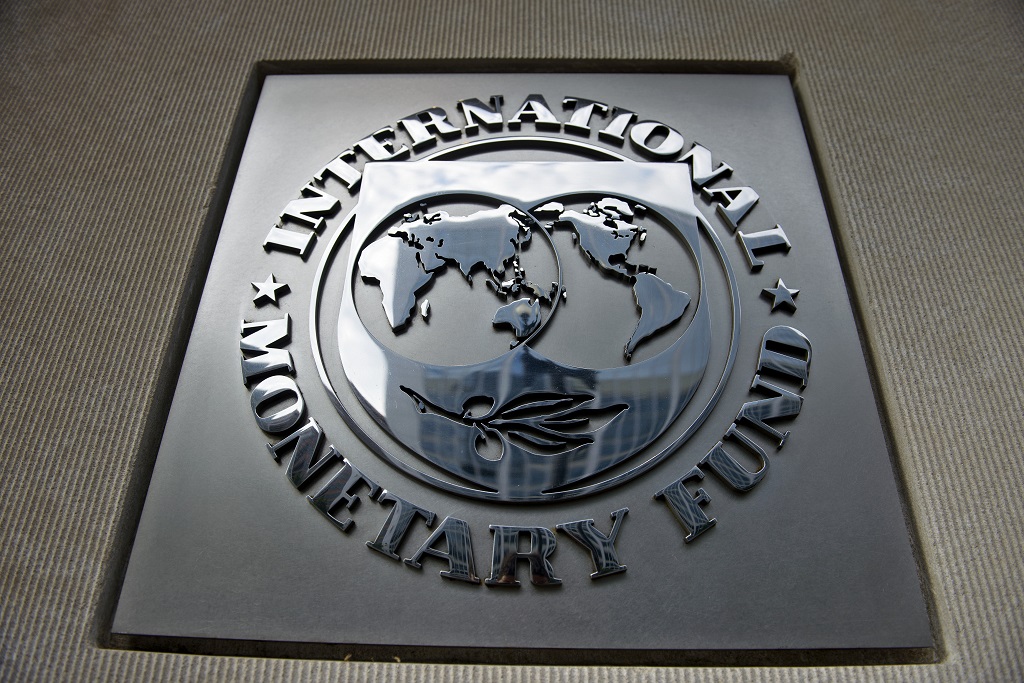 BUENOS AIRES - Argentina a nearly $1.9-billion payment toward a $44-billion loan from the International Monetary Fund.

The payment was confirmed to AFP by Argentine officials.

Argentina has received $44-billion of a $57-billion loan from the IMF arranged under former president Mauricio Macri.

After taking office, his successor Alberto Fernandez refused to accept the rest of the loan.

So far this year, Argentina has paid the IMF $950-million in interest.

It must make another interest payment of $400-million by November, as well as pay another $1.9-billion toward the debt by December.

Argentina, the IMF's biggest debtor, has been in recession since 2018.

In June, the country reached an agreement with the Paris Club of creditor countries to avoid defaulting on its loan repayments and unlocking temporary relief of some $2-billion.