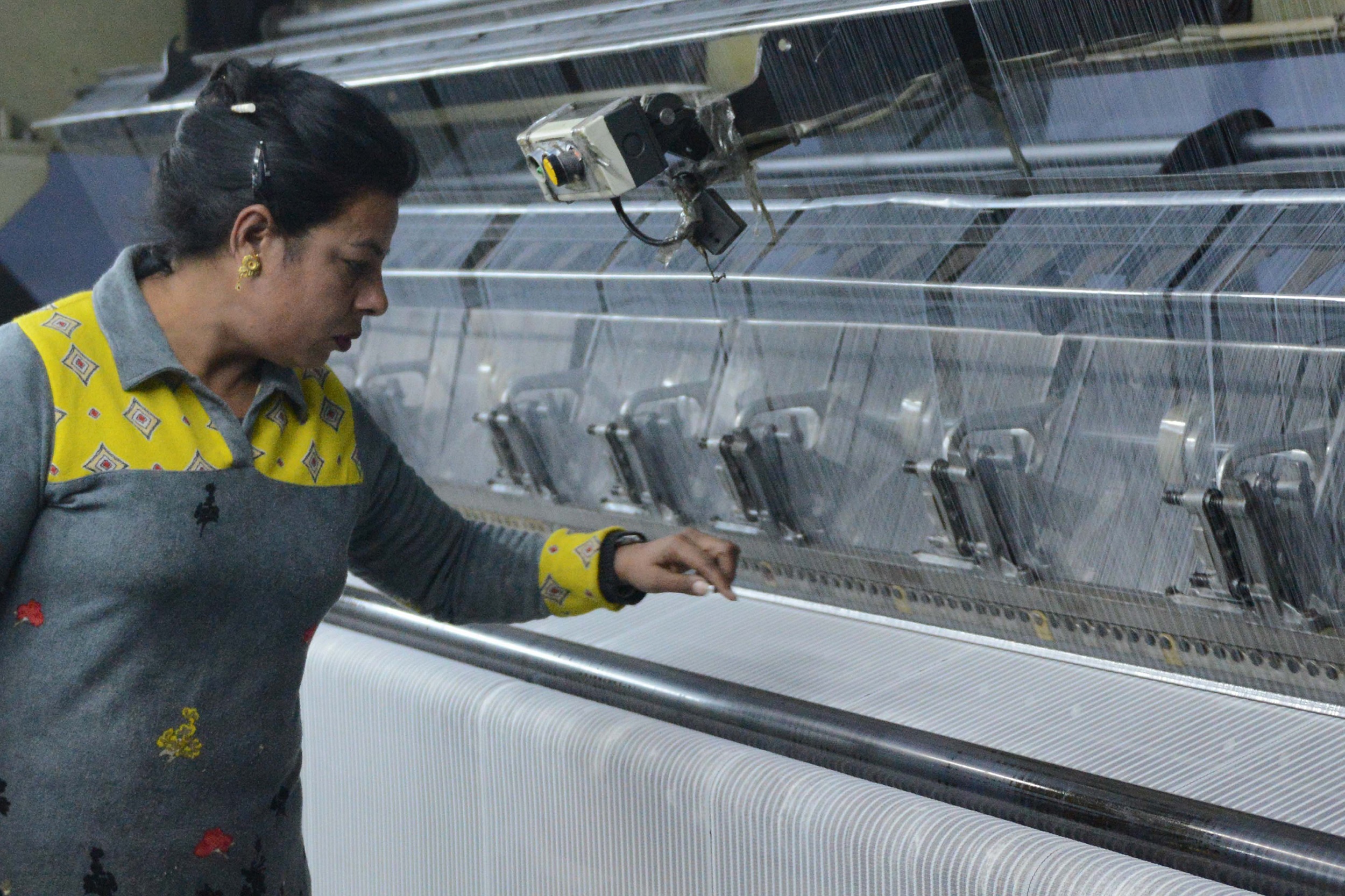 A worker checks on a machine manufacturing dupattas, a traditional scarf worn by women in South Asia, at a factory in Amritsar.

TOKYO - Asia's factory pain deepened in May as the slump in global trade caused by the coronavirus pandemic worsened, with export powerhouses Japan and South Korea suffering the sharpest declines in business activity in more than a decade.

A series of manufacturing surveys released on Monday suggest any rebound in businesses will be some time off, even though China's factory activity unexpectedly returned to growth in May.

But with many of China's trading partners still restricted, its new export orders remained in contraction, the private business survey showed on Monday. China's official PMI survey on Sunday showed the recovery in the world's second-largest economy intact but fragile.

Japan's factory activity shrank at the fastest pace since 2009 in May, a separate private sector survey showed while South Korea also saw manufacturing slump at the sharpest pace in more than a decade.

"Industry is likely to have seen an initial jump from the easing of lockdown restrictions. And things are likely to continue improving very gradually over the coming months as external demand recovers," Capital Economics wrote. "But output is still likely to be well below normal levels for many months to come as domestic and global demand remain very depressed."