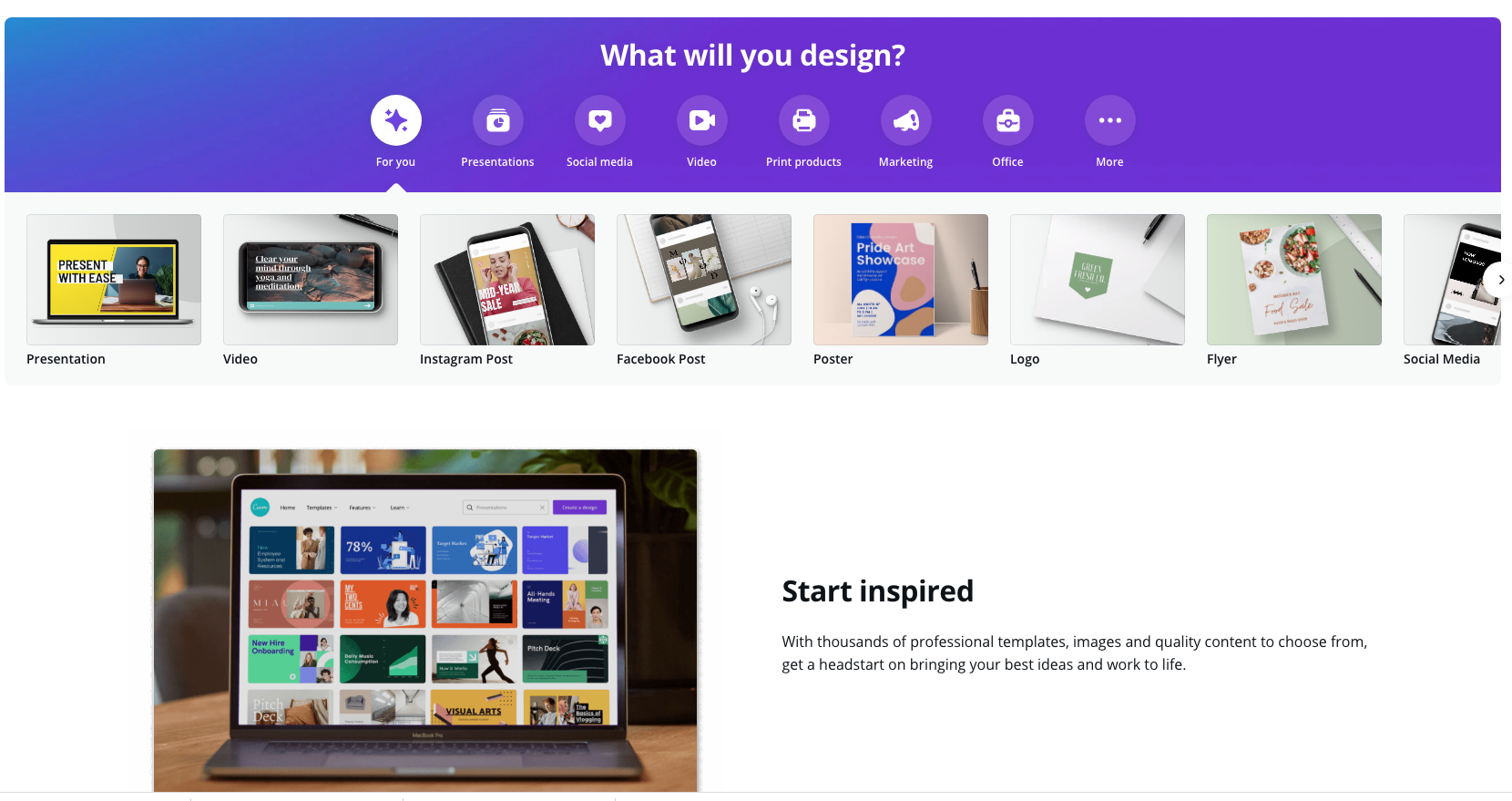 Canva allows customers to design everything from T-shirts to business cards.

SYDNEY - Australian online design platform Canva is now valued at US$40-billion after securing a massive new round of investment.

The Sydney-based firm launched in 2013 and allows customers to design everything from T-shirts to business cards.

It is increasingly used by large companies as a tool to run collaborative design projects.

Co-founder Melanie Perkins announced the firm had raised a further $200-million from institutional investors such as T. Rowe Price and Franklin Templeton.

"We're excited to share Canva is now valued at $40-billion USD," she said in a blog post.

"This milestone is a huge vote of confidence in what we're doing and where we're going."

The on-paper valuation would put Canva in the same league as some of Australia's largest mining, telecoms and banking institutions, some of them more than a century old.

Perkins has said the company wants to "be a force for good" in the world -- a vow made by other tech start-ups, with mixed results.

Around 130,000 non-profit organisations are said to get the premium version of Canva for free, and Perkins said she and partner Cliff Obrecht intend "to give the wealth away".

The pair announced they would commit "the vast majority" of their 30 percent equity stake in Canva "to do good in the world" through a foundation.

"It has felt strange when people refer to us as 'billionaires' as it has never felt like our money, we've always felt that we're purely custodians of it," she said.