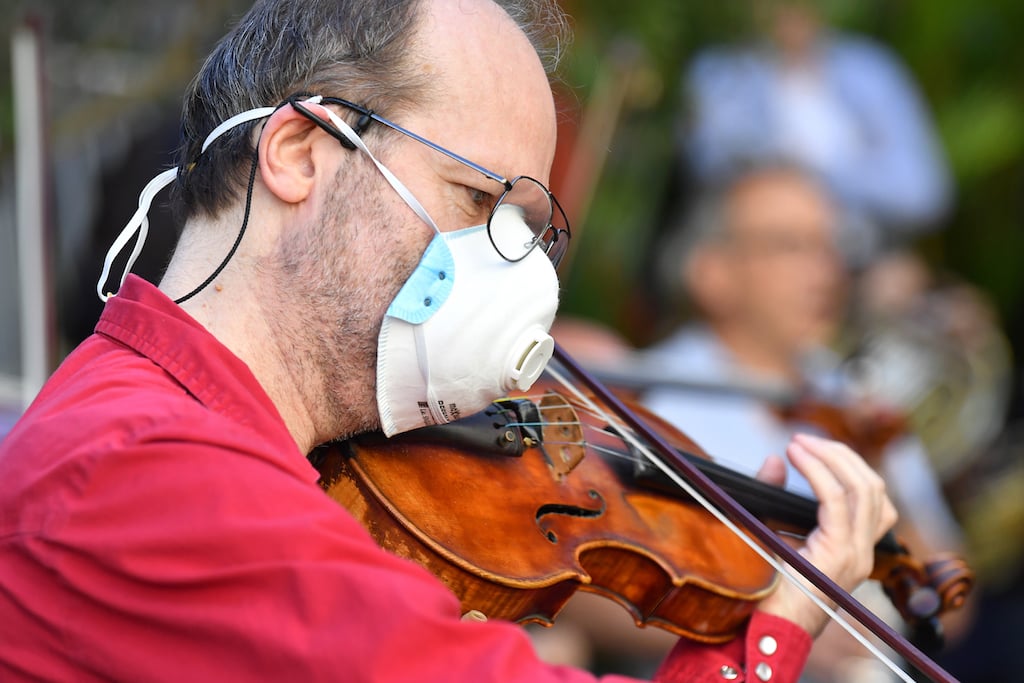 A member of the orchestra of Opera Australia performs in Sydney. Musicians are calling on the company to reconsider its decision to stand down musicians without pay.

SYDNEY - Australia on Sunday announced a $38-billion spending plan to limit the economic damage from the coronavirus pandemic, as citizens were told to cancel domestic travel plans to slow the virus spread.

"These extraordinary times require extraordinary measures and we face a global challenge like we have never faced before," he told reporters in Canberra.

"Today's announcement will provide hope and support for millions of Australians at a time when they need it most."

Small businesses and non-profits will receive cash subsidies of up to Aus$100,000, unemployment payments will be temporarily doubled and pensioners will receive Aus$750 cash.

Workers whose income has fallen by at least 20 percent due to the coronavirus outbreak will be able to access their retirement funds early, with those facing hardship allowed to withdraw up to Aus$20,000 over two years.

READ: Fans to be barred from Super Rugby in Australia over virus

Frydenberg said the economic shock was now expected to be "deeper, wider and longer" than was believed just 10 days ago and additional measures would be required.

Australia has recorded more than 1,300 cases and seven deaths from COVID-19.

END_OF_DOCUMENT_TOKEN_TO_BE_REPLACED 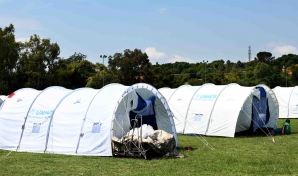