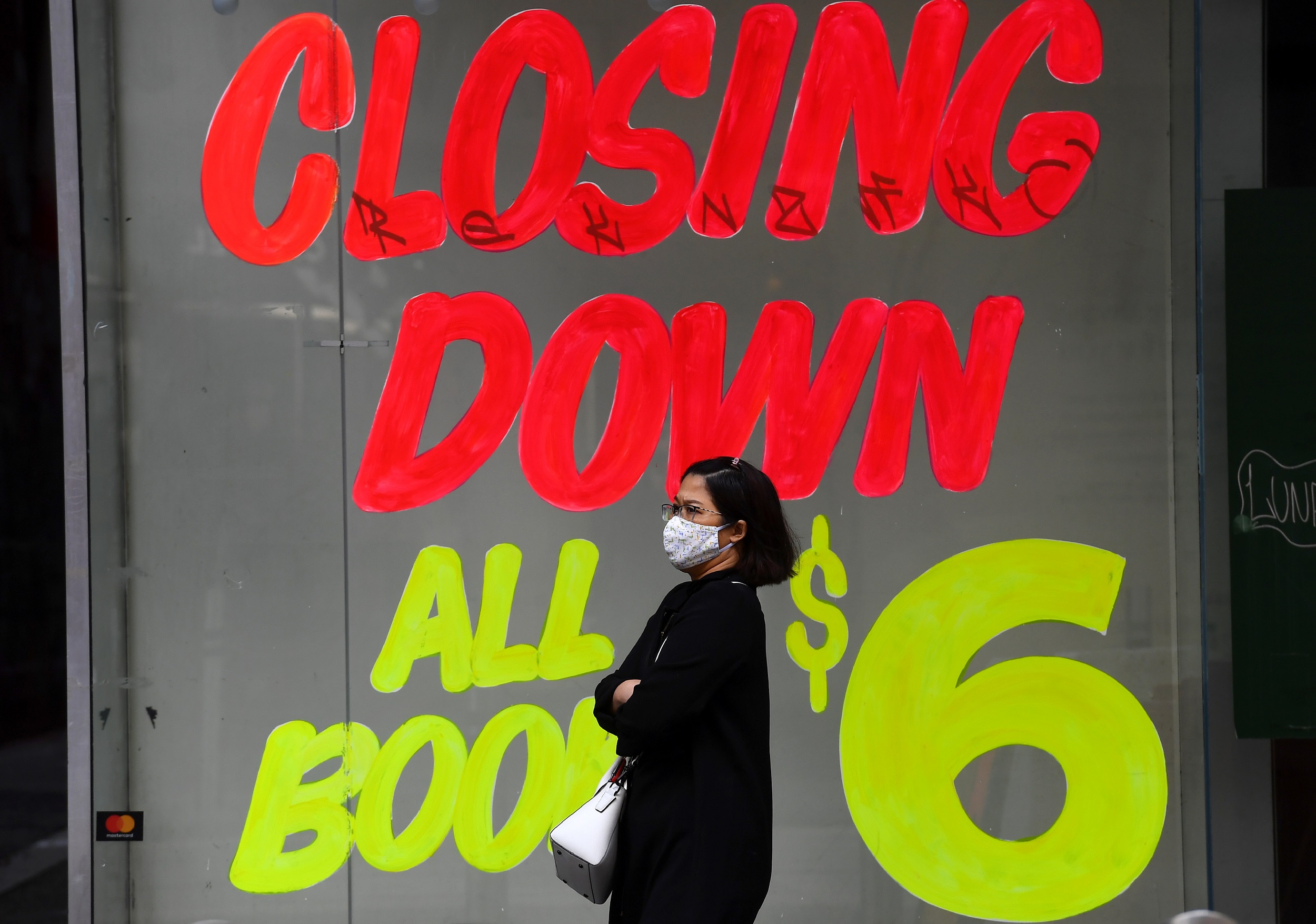 File: Businesses led by women were more likely to be closed at the time of the survey than those led by men.

SYDNEY - Australia is heading for its first recession in nearly three decades after the economy shrunk in the January-March quarter, with a "far more severe" reading expected in the next three months as the effects of the virus shutdown bite.

The 0.3 percent contraction was the first quarterly drop since 2009 during the global financial crisis and came as the lockdown exacerbated the impact of a prolonged drought and massive bushfires.

And while it was smaller than the forecast 0.4 percent drop, Treasurer Josh Frydenberg said Australia was now on track to enter its first recession since 1991 "on the basis of the advice that I have from the Treasury Department about where the June quarter is expected to be".

"The economic impact will be severe. Far more severe than what we have seen today," Frydenberg said.

Authorities ordered numerous businesses shut and closed the country's international borders to stem the spread of COVID-19, costing the economy billions of dollars but achieving success in containing the virus.

"We were on the edge of the cliff. What we were facing was an economist's version of Armageddon," he said.

"We have avoided the economic fate, and the health fate, of other nations because of the measures that we have taken as a nation."

The government has effectively bankrolled swathes of the economy -- subsidising wages and urging rent deferrals in order to keep businesses on life support until normal life returns.

Millions of Australians have lost their jobs or seen hours slashed, but officials hope a three-stage approach to lifting virus restrictions will help restore the economy.