Austria to press ahead with digital tax: chancellor 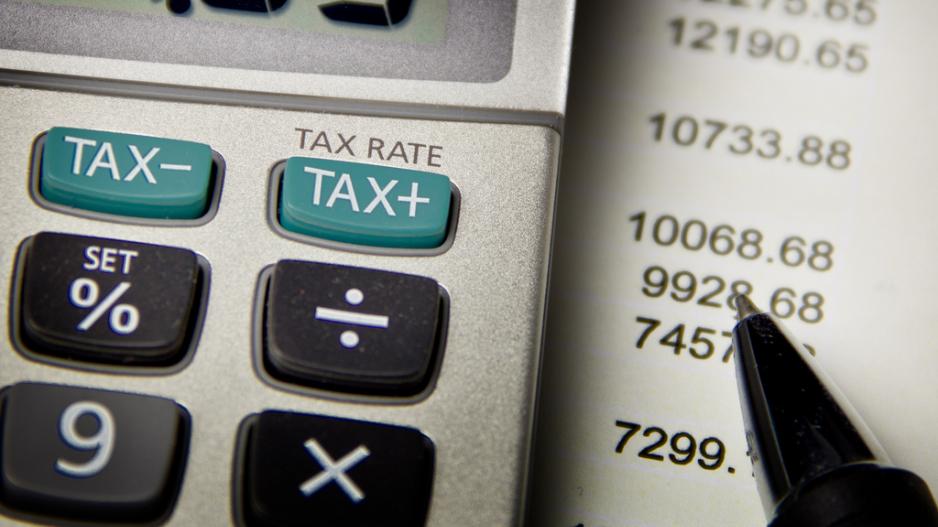 VIENNA - Austrian Chancellor Sebastian Kurz vowed to press ahead with a tax on large internet and technology companies, following France's example, as the European Union struggles to finalise a new EU-wide levy.

France, which is pushing for a new so-called "GAFA tax" -- named after Google, Apple, Facebook and Amazon -- is advancing with its own tax from January 1 to ensure the global giants pay a fair share of taxes on massive business operations in Europe.

"It is only fair that internet giants in Europe pay a proper amount of tax," Kurz said, according to a statement. "In addition to a EU-wide move, we'll also act on a national level. We will introduce a digital tax in Austria."

Kurz said that EU member states "agree in principle that there is a need for such a tax."

He said Finance Minister Hartwig Loeger was in the process "of working out the details and their implementation and will unveil the basic framework at the beginning of January."

The tax would then come into force as part of the government's planned tax reforms in 2020.

"The aim is clear -- to tax companies that generate huge profits online, but pay hardly any tax on them, such as Facebook or Amazon," Kurz said.

In addition to taxing direct sales, France will also require the companies to pay a levy on advertising revenues, websites and the resale of private data, French Finance Minister Bruno Le Maire announced earlier this month.

Under EU law, US technology titans such as Google and Facebook can choose to report their income in any member state, prompting them to pick low-tax nations like Ireland, the Netherlands or Luxembourg.

Such firms, on average, pay a nine percent levy, compared to 23 percent for other businesses, according to Margrethe Vestager, the EU competition commissioner.

The low tax rates have caused anger among voters in many European countries, but the 28-member bloc is divided on how to tackle the issue.