'Back from the dead': Greek homes in Airbnb fever 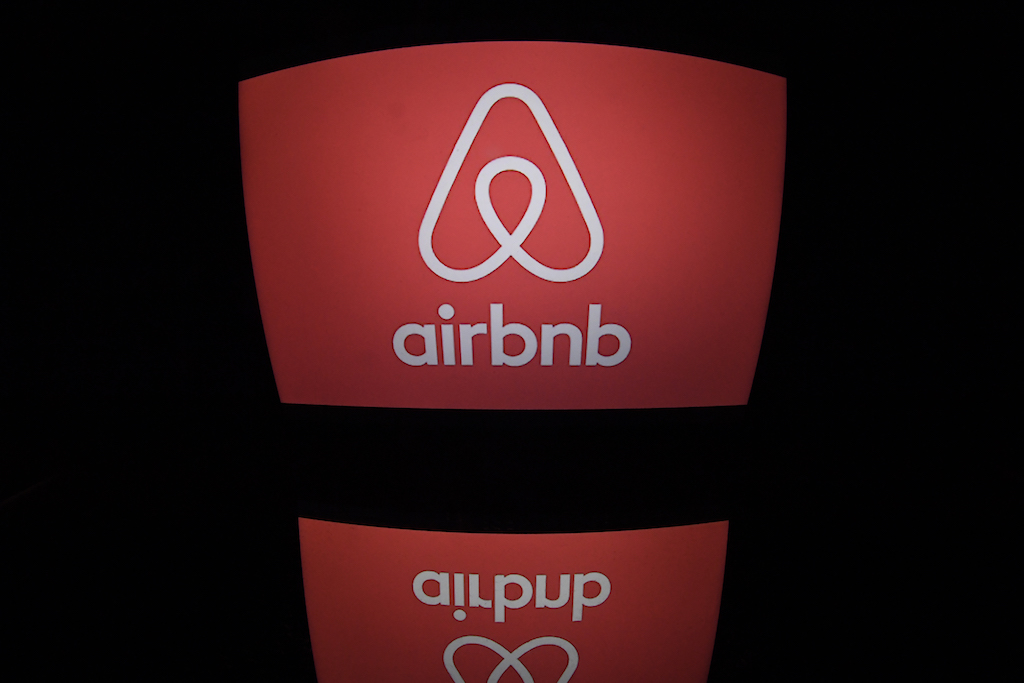 File: About half are multi-listings by owners with more than one property online, said Airbnb.

Its selling point? Walking distance from one of the world's most visited archaeological sites, as well as the state-of-the-art Acropolis museum.

Hundreds of apartments in Koukaki's ageing concrete buildings are now on offer.

Greece is the eurozone country hardest hit by the 2008 economic crisis, losing around a quarter of its gross domestic product, suffering a surge in unemployment and a severe debt crisis that prompted bailouts from the EU and the IMF as wages stagnated and housing prices fell.

According to Angelos Skiadas, head of Greece's tenant association, the home-sharing craze has even spread to far-off Athens suburbs with no tourist interest.

"Homeowners think this is a cure-all that will solve their problems for life. Many use Airbnb as a threat (to raise the rent)," he said.

The shortage is particularly acute on popular islands where visiting civil servants, teachers and university students are unable to find affordable housing beyond May, when the tourist season begins to pick up, Skiadas noted.

"It's a bubble," he said, before adding: "Things will balance out."

Hoteliers also say the situation is out of control. Their trade association commissioned a study from Grant Thornton that found that more than 76,000 properties in Greece were available on home-sharing platforms.

In a sign that Koukaki has reached saturation point, the government this month moved to halt the construction of a nearly completed nine-floor hotel with a stellar view of the Parthenon.

Between 2008 and 2017, home prices fell by over 40 percent and only began increasing last year, Bank of Greece figures show.

According to Airbnb data, there are over 8,000 apartments for rent in central Athens alone, at an average of 67 euros per night, including some 1,200 flats in districts close to the Acropolis.

About half are multi-listings by owners with more than one property online, said Airbnb.