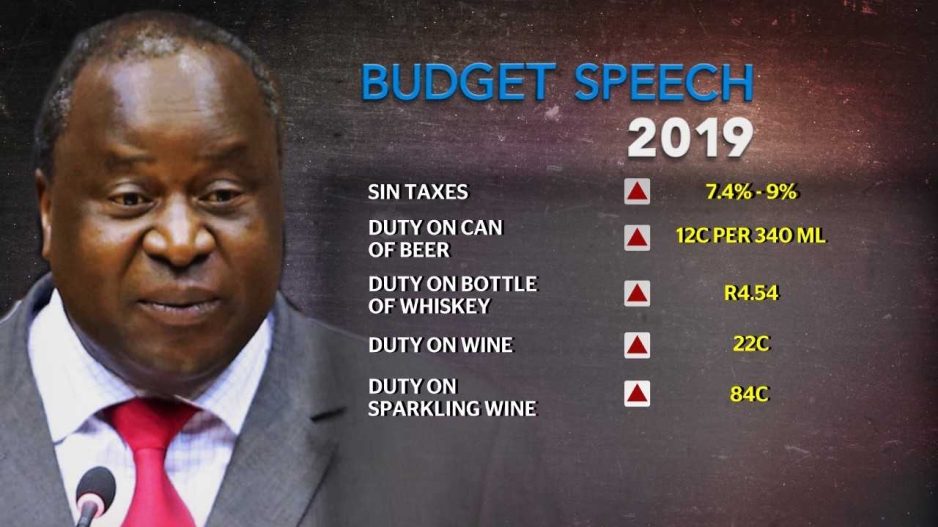 He made the announcement during his budget speech on Wednesday.

Beer drinkers can expect to pay 12 cents more for a can of beer.

Excise duties on alcoholic beverages are determined based on a percentage of the weighted average of their retail price.

7. There will be no change to the excise duty on sorghum beer

Mboweni said cigarette makers appear to have absorbed most of the increases last year rather than increasing prices.

As a result, the excise burden for cigarettes is likely to remain slightly above the target level.