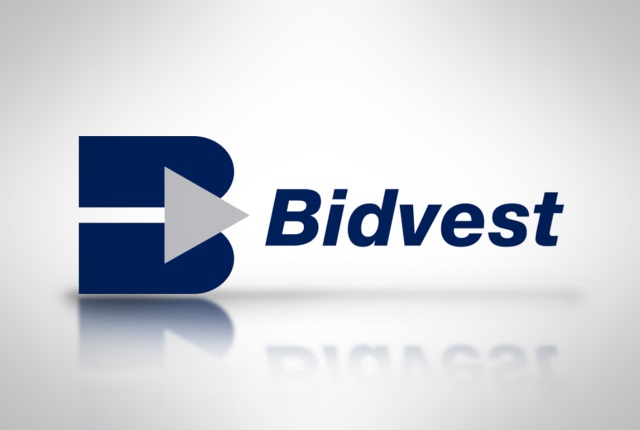 File: The Bidvest Group will retrench up to 400 workers in its banking and support divisions.

JOHANNESBURG- The Bidvest Group is cutting jobs across all its operations.

The company delivered a solid financial performance for its full-year ending in June, but the impact of COVID-19 has had a severe impact on the final quarter.

The company will retrench up to 400 workers in its banking and support divisions.

The number of job cuts in other divisions is yet to be confirmed.

There was little movement in revenue from the same period last year, coming in at R76.5-billion.

The group is also in the process of exiting its Bidvest Car Rental and BidAir Services businesses.