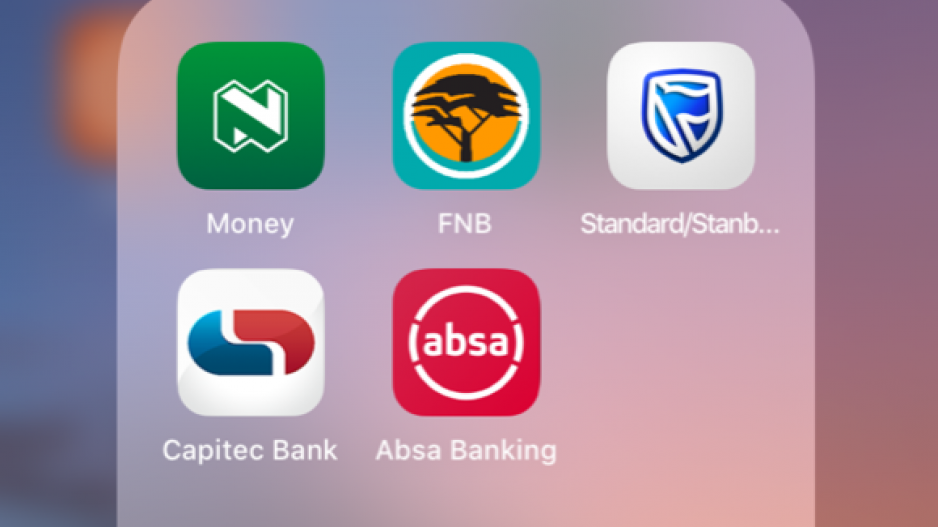 JOHANNESBURG - South Africa's five largest banks hold nearly 90 percent of the total assets of the 31 regulated lenders overseen by the Prudential Authority. This is according to the authority's 2021/2022 annual report.

This, it says, was driven largely by higher loan advances as well as holdings of investment securities such as government bonds and short-term negotiable instruments.

Local branches of the 13 international banks operating in the country accounted for 5.97 percent of sector assets.

Locally registered lenders are just 4.24 percent of the sector’s assets.