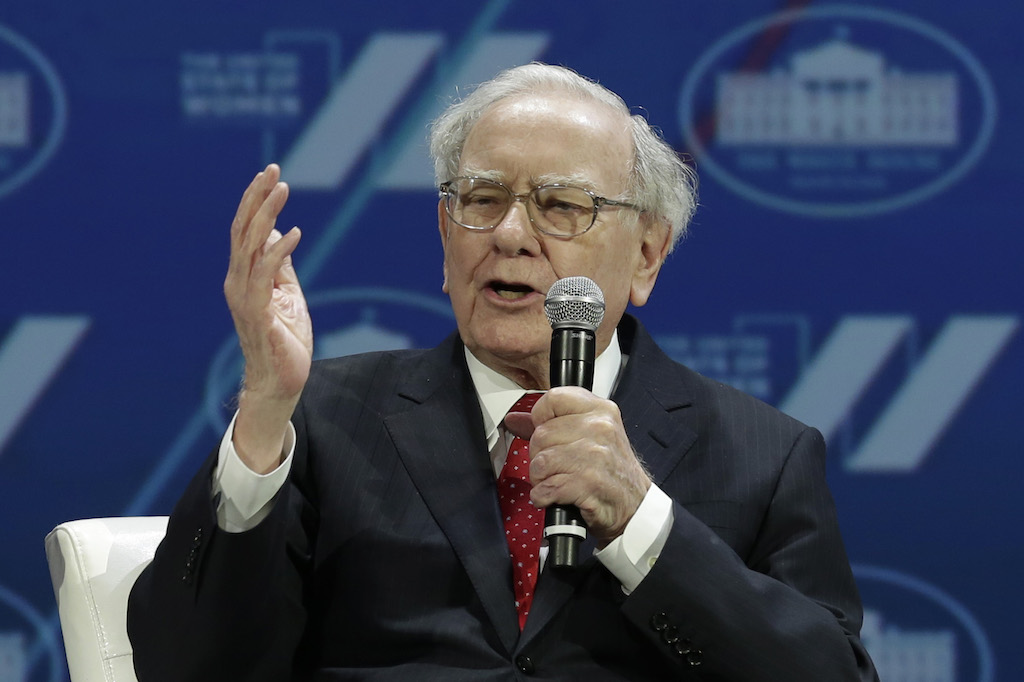 File: Billionaire Warren Buffett, known as "Oracle of Omaha, said some people will always become "uneconomic in a world economy."

Some companies and workers inevitably become obsolete in a changing capitalist economy, and jobs move to other industries, improving quality of life over time, Buffett said at a charity event in Texas.

"You do take care of the people that for one reason or another can become -- it's a terrible term, but it's true -- roadkill in an economy," the Berkshire Hathaway chief said.

Asked about General Motors' plans to close some auto factories, Buffett, known as "Oracle of Omaha, said some people will always become "uneconomic in a world economy."

He noted that Berkshire Hathaway started out as a textile company in New England with 2,000 workers, half of whom spoke only Portuguese, but the mills have all closed.

"A rich country can take care of... the relatively few who are dislocated and I think that's the obligation of a rich country," he said.

He said he is "100 percent for free trade" but the enormous benefits of can "ruin the lives" of older workers and others who cannot retrain or relocate.

President Donald Trump has lashed out at GM chief Mary Barra for the plant closures, but Buffett said she is doing a "sensational job" for the automaker.

GM last week announced a $1.8-billion investment creating 700 new US jobs, and said it has openings for nearly all of the 2,800 workers impacted by the plant closures.