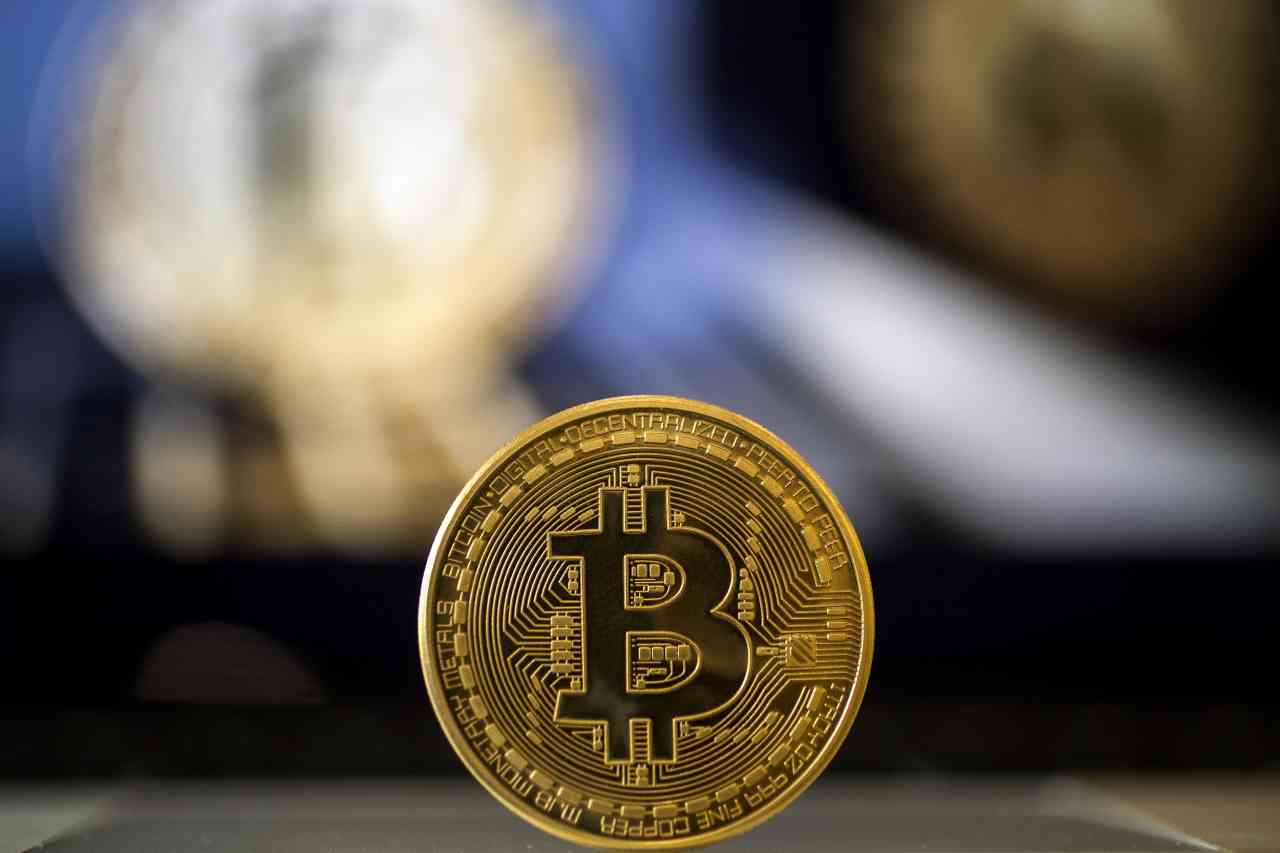 File: Bitcoin rose to its highest level in over a year, hitting levels not seen since July 2019 after PayPal said it will enable cryptocurrencies on its platform. AFP/Jack Guez

LONDON - The world's most popular virtual unit Bitcoin rallied to a 13-month peak after US online payments provider PayPal announced that it would enable account holders to use cryptocurrency.

San Jose, California-based PayPal Holdings Inc. said in a statement that the new service will also permit customers to buy, hold and sell cryptocurrency units -- and use them for payments at retailers.

"Bitcoin rose to its highest level in over a year, hitting levels not seen since July 2019 after PayPal said it will enable cryptocurrencies on its platform," noted analyst Neil Wilson at trading website Markets.com.

"Initially it will allow users to buy, hold and sell Bitcoin, Ethereum, Bitcoin Cash, and Litecoin in the PayPal wallet. It will also enable users to spend cryptocurrencies for purchases at its 26 million merchants worldwide.

"It is hard to know for sure right now what it means, but because of PayPal's sheer scale and reach I would think the development may be a potential game-changer in the mass use of cryptos -- though of course there are many other barriers to its widespread consumer and business adoption."

"The migration toward digital payments and digital representations of value continues to accelerate, driven by the COVID-19 pandemic and the increased interest in digital currencies from central banks and consumers," added PayPal in a statement announcing its move.