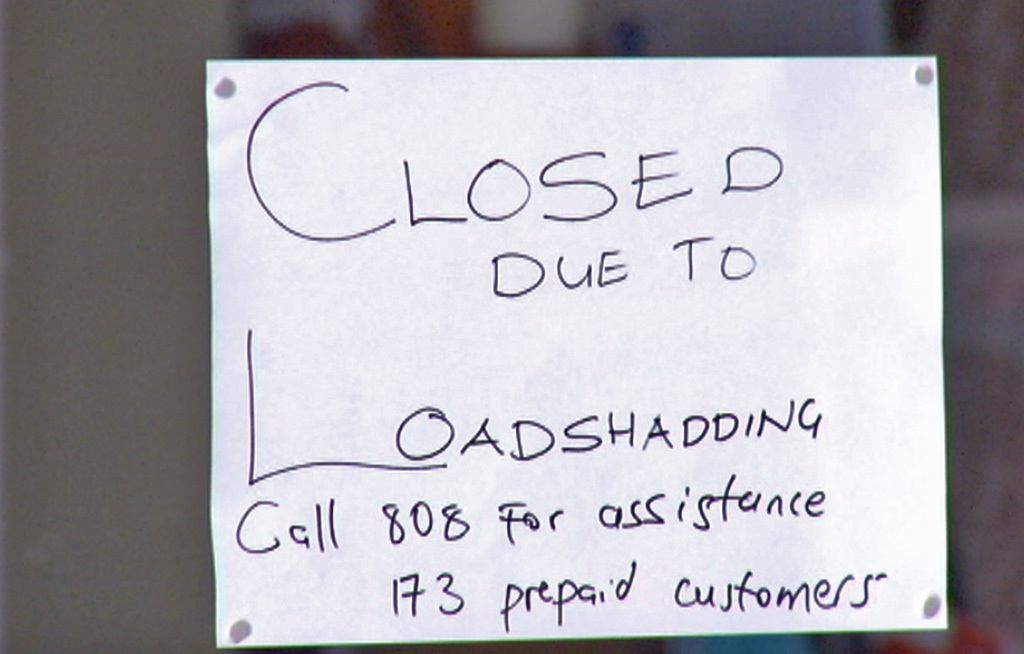 File: The Reserve Bank said South Africa's economic growth could shrink by at least 1.1 percentage points if the electricity crisis is not solved.

JOHANNESBURG - Continued load-shedding could bring economic growth in the country to a virtual halt.

That's according to the Reserve Bank.

In its Monetary Policy Review on Monday, the bank said South Africa's economic growth could shrink by at least 1.1 percentage points if the electricity crisis is not solved.

This, in turn, could lead to up to 125,000 job losses, primarily in mining, manufacturing and retail.

In February the National Treasury forecast GDP expanding at 1.5 percent, but the central bank pushed that down to 1.3 percent in March.

First quarter GDP data is only due in June, but indicators of private sector activity, business confidence, mining and manufacturing are already showing signs of the negative impact of power cuts.