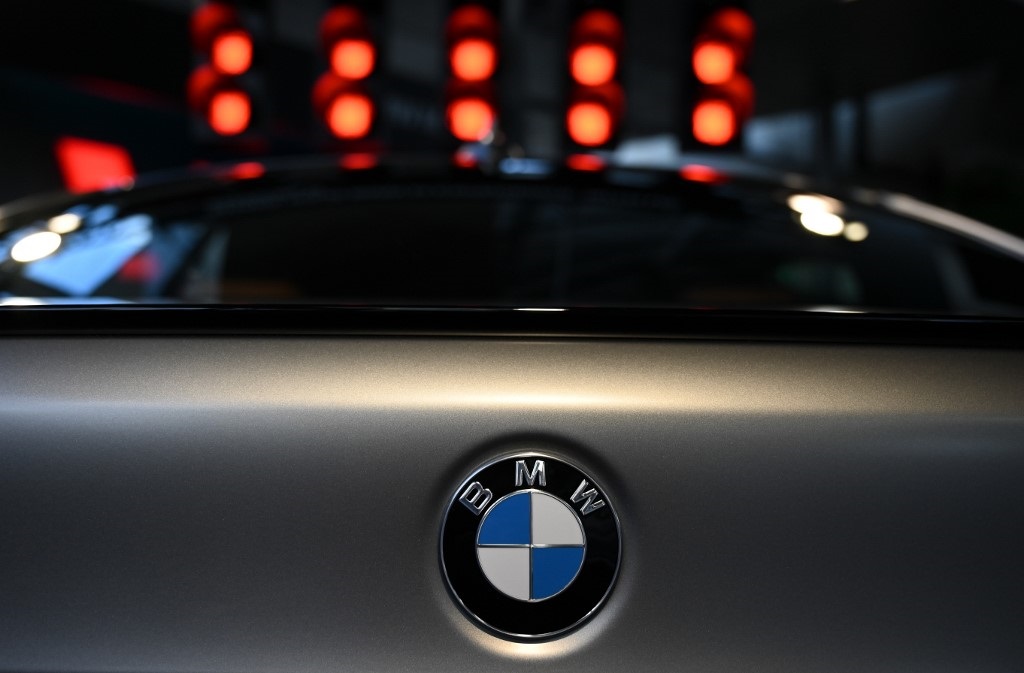 The BMW logo is pictured on a car displayed at the "BMW World" delivery center near the company's headquarters in Munich, southern Germany.

SHANGHAI - Germany's BMW will recall 360,000 vehicles in China as part of the worldwide effort to root out defective airbags made by now-defunct Japanese supplier Takata, regulators in Beijing said.

Around 20 people have died in accidents linked to defects in Takata airbags since 2013, prompting a massive worldwide recall of at least 100 million cars from a wide range of manufacturers.

READ: BMW says recalling around 1m cars in US over fire risks

The agency said in a statement posted on its website late on Tuesday that a defect could cause the airbags to eject debris at passengers if deployed.

It did not mention any specific incidents caused by the BMW-installed airbags.

The China recall affects more than two dozen different BMW models built between 2000 and 2018, including several each in the I, X and M series, along with other models.

The suspect parts will be replaced for free, the notice said.

Founded in 1933, Takata went out of business in 2017 because of the airbag crisis.

The BMW announcement came as global carmakers were gathered for the Shanghai Auto Show amid a rare sales slump in the world's largest vehicle market.