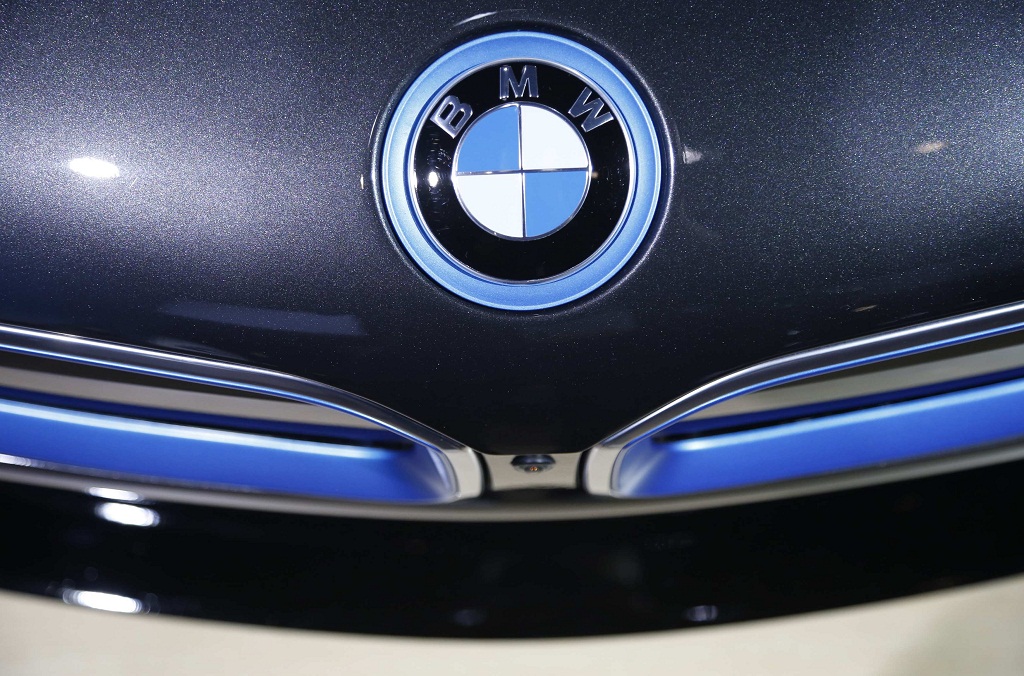 File: BMW, which has factories in the US, Europe and China, would be among the companies hardest hit if the trade rows escalate.

BERLIN- German luxury carmaker BMW said that it swung into its first loss since 2009 as the coronavirus pandemic ravaged car sales but said it still hopes turn an operating profit for the year.

The Munich-based company reported an operating loss (EBIT) of 666 million euros ($787.6 million), compared with an operating profit of 2.1 billion euros in the same period of 2019, after selling around 25 percent fewer cars year-on-year in the three months to the end of June.

The group kept net loss to just 212 million euros, as the damage was mitigated by an accounting boost over its car leasing business.

The company kept its 2020 guidance unchanged, with several key caveats including the potential impact of a second wave of infection and possible new lockdowns or deeper recessions in its key markets.

BMW added that the guidance is based on the assumption that demand in all key markets will be significantly reduced in light of the coronavirus pandemic and containment measures.

"As a consequence, worldwide deliveries for the automotive segment in 2020 are likely to be significantly lower than one year earlier," the carmaker said.

Operating loss in its automobile division, which also includes the Mini and Rolls-Royce marques, was 1.55 billion euros, compared with a EBIT profit of 1.47 billion euros in the same period of the previous year.

However, BMW chief executive Oliver Zipse said: "We are now looking ahead to the second six-month period with cautious optimism and continue to target an EBIT margin between 0 and 3 percent for the automotive segment in 2020."

The company said "a more positive" trend was emerging from China as it exited coronavirus containment measures.

BMW will continue with plans to invest more than 30 billion euros in research and development, it said.

The carmaker said it aims to cut CO2 emissions per vehicle by at least one third by 2030 compared with 2019 levels.

END_OF_DOCUMENT_TOKEN_TO_BE_REPLACED 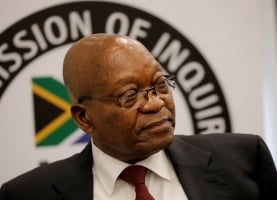