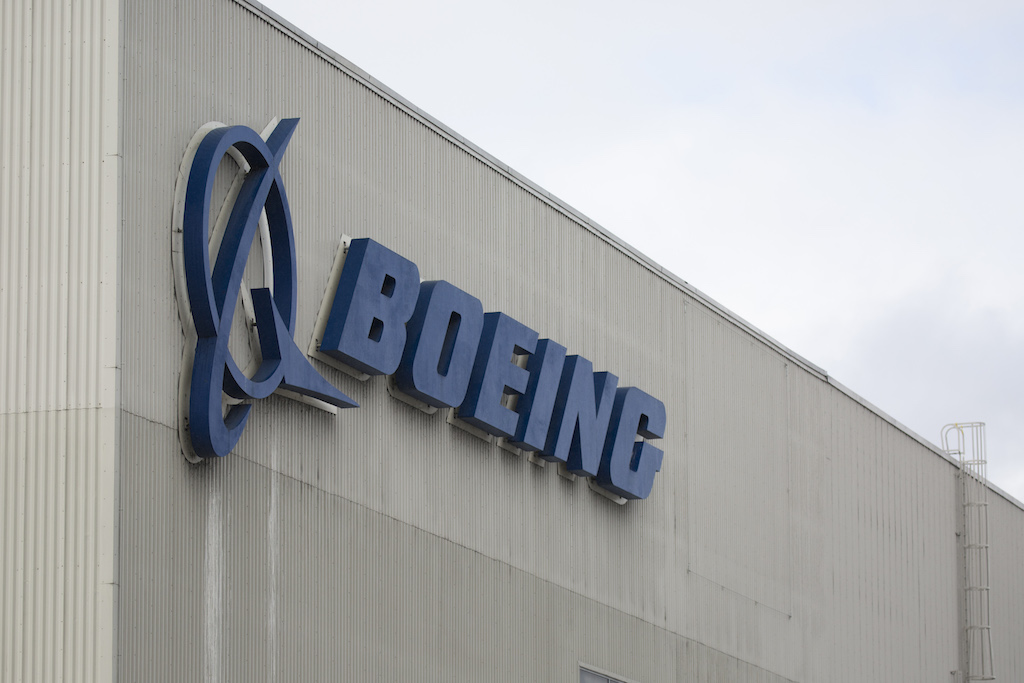 File: The aerospace giant plans to trim production to 42 planes per month, down from 52 per month, starting in mid-April.

NEW YORK - Boeing announced it would cut the production schedule of its 737 aircraft line following the two recent crashes that have seen the 737 MAX grounded worldwide.

The aerospace giant plans to trim production to 42 planes per month, down from 52 per month, starting in mid-April.

Boeing shares fell after the disclosure, which was released just after the closing bell.

Boeing also announced it was establishing an advisory panel to review its company-wide policies for designing and developing planes.

Chief Executive Dennis Muilenburg described the production cut as temporary and said it would not affect current employment levels for the 737 and related programs.

"We are coordinating closely with our customers as we work through plans to mitigate the impact of this adjustment," Muilenburg said in a statement.

"We will also work directly with our suppliers on their production plans to minimize operational disruption and financial impact of the production rate change."

However, Boeing has been unable to make deliveries of the planes to customers, a key stoppage that will dent revenues. Boeing is scheduled to report first-quarter results on April 24.

The new advisory panel will be led by retired US Navy Admiral Edmund Giambastiani, former vice chairman of the US Joint Chiefs of Staff.

"Safety is our responsibility and we own it."