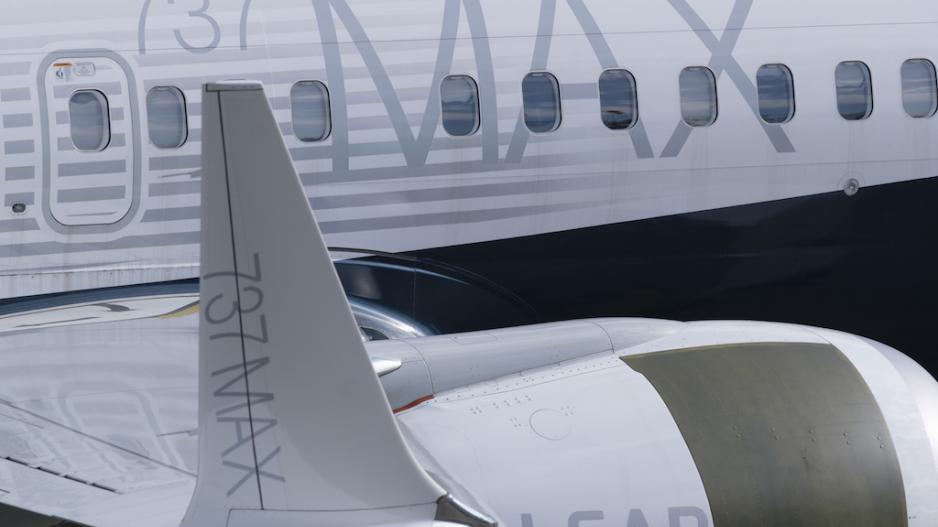 NEW YORK - Boeing reported another 43 cancelled orders for the troubled 737 MAX in July and, with global aviation in a pandemic-imposed slump, the aerospace giant failed to secure new orders for any aircraft last month.

According to a monthly report, the aircraft manufacturer this year has been hit with 398 cancellations for the 737 MAX, which has been grounded since March 2019 following two deadly crashes.

Boeing delivered just four aircraft in July, two 787 Dreamliners to Air France-KLM and Turkish Airlines, as well as two cargo planes, compared to 19 in the same month of 2019.

The delivery rate is key since that is when the manufacturer receives most of the price of the plane.

The company resumed some assembly activity on the MAX in May after halting work for a few months, but has slowed plans to ramp-up production amid the continuing impact of COVID-19, while lowering the output plans for the 777 and the 787 jets.

The manufacturer has been making strides towards getting the MAX certified to fly again, with test flights in late June, but authorities have not yet given the green light and Boeing is not expected to resume deliveries until the fourth quarter at the earliest.

Boeing also warned last month that it will have to lay off even more workers than the 16,000 job cuts announced in April.