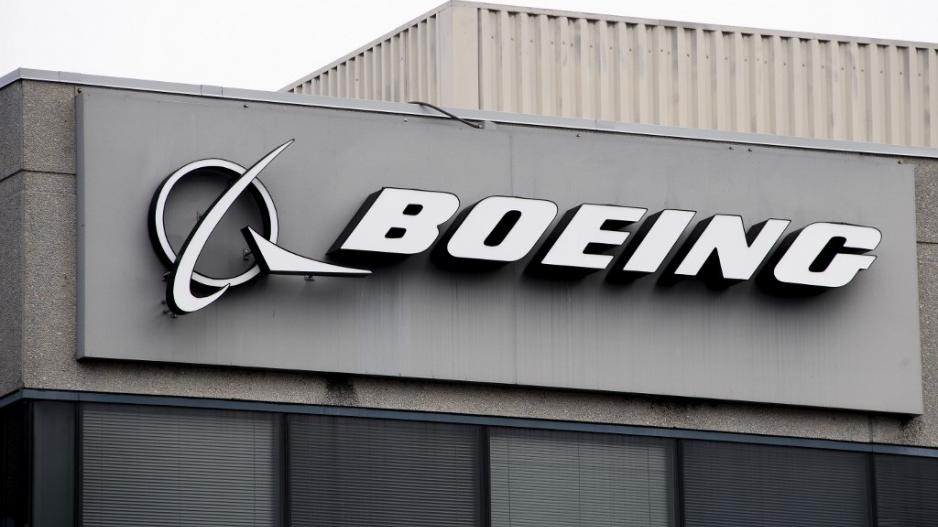 NEW YORK - Boeing reported its biggest loss ever on Wednesday as the 737 MAX crisis drags on, and the company warned it could be forced to temporarily halt production of the plane if the grounding is extended much longer.

The aviation giant's troubles have been mounting since the MAX was taken out of service worldwide in March following two deadly crashes that claimed 346 lives, and it already set aside nearly $5-billion to compensate customers.

But the warning it might have to suspend production of the aircraft jolted Wall Street, prompting losses to accelerate during a late-morning conference call with Boeing executives that reinforced the cloudiness surrounding the outlook.

Getting the MAX back in the air is a "complex" multi-regulator process "that will take time to get done," Boeing chief executive Dennis Muilenburg said.

"We have a clear understanding of the work that has to be done but there is still uncertainty in the timeline."

Boeing reported a loss of $2,9-billion for the second quarter, a huge drop from the $2,2-billion profit posted in the same period of last year.

The loss was not surprising following last week's announcement the company had set aside $4,9-billion after taxes to compensate airlines for cancelled flights and the delay in plane deliveries.

Meanwhile, revenues in the latest quarter tumbled 35,1% to $15,8-billion, reflecting the hit suffered due to halted deliveries of the 737 MAX, a top-selling plane.

Analysts from Cowen, an investment bank, pointed to a "strong performance" in production of Boeing's 787, another big seller, but noted the company pushed back first flight of the 777X, a new long-haul plane under development.

The company has blamed the delay on problems with the engine, which is being built by General Electric.

Adding to the confusing outlook, Boeing has still not updated its full-year profit forecast after withdrawing its targets in April due to uncertainty about the MAX.

However, at the same time, it boosted dividend payments in the second quarter. Compared with last year, Boeing spent $1,2-billion on dividends, up 20% from the year-ago period.

Temporarily halting output "is not something we want to do but it is an alternative we have to prepare for as a smart part of our thorough and disciplined process here to make sure we're covering all scenarios," Muilenburg said.

Boeing in April cut production on the MAX to 42 a month from 52, storing planes until the jet is cleared to fly. But it has not cut jobs at its Washington state factory.

The crisis already has rippled through the US economy, hitting manufacturing output as well as exports, which widens the politically-sensitive trade deficit and could drag on growth.

Treasury Secretary Steven Mnuchin said Wednesday the MAX is a priority for the White House.

"We want to absolutely make sure that before the 737 MAX flies that it's safe," Mnuchin told CNBC. "We need to figure out how they continue to compete against Airbus because they are a leading US company."

Airlines have repeatedly pushed back the target date for returning the jets to service as the regulatory timeframe has dragged on.

The Federal Aviation Administration in June identified problems with a microprocessor which extended the timeline.

Boeing is developing a software fix to address a problem the "MCAS" flight handling system linked to both crashes.

Muilenburg said the company is in daily contact with the FAA and still expects to submit its software fix to regulators in September, with approval about a month later. However, that timeframe is "dynamic."

He also said the company also is in "the middle of working our way" through the FAA microprocessor issue.

"We know we're making progress," he said. "But until we complete all of the certification activities, there's always some risk of new items opening up."

Boeing shares have lost about 14% since the Ethiopian Airlines crash in March, while the broader S&P 500 has gained about 10%.