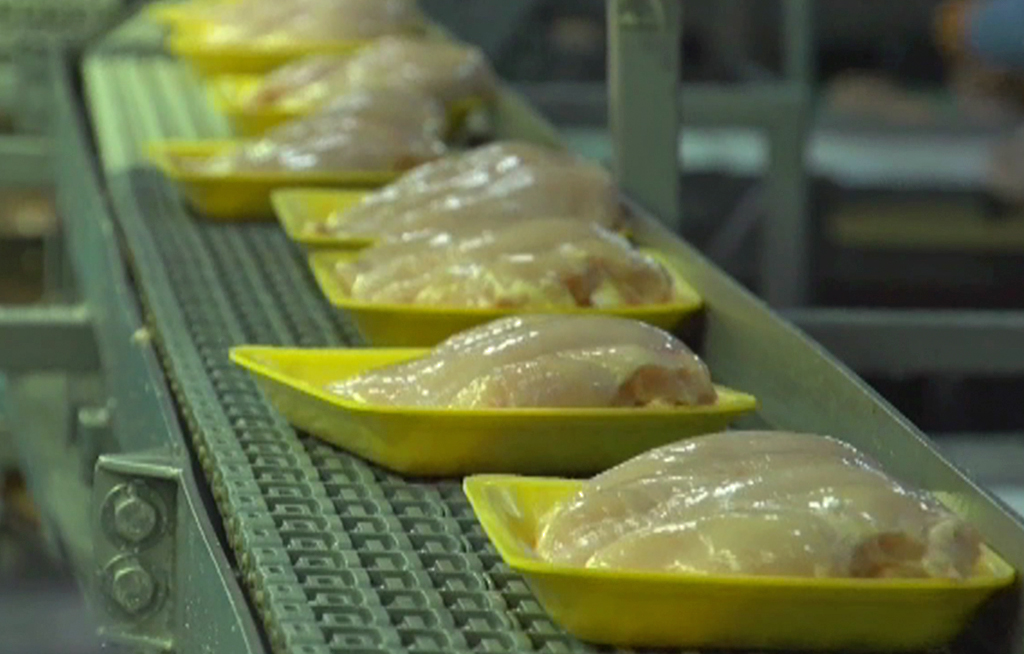 JOHANNESBURG - Botswana has banned poultry products from South Africa after the agriculture department confirmed a bird flu outbreak in the country.

The outbreak of H5 Avian Influenza was found at a commercial chicken-layer farm in Ekurhuleni.

READ: WATCH: What is bird flu and can you get it?

The same farm was also part of the H5N8 highly pathogenic avian influenza outbreak in 2017.

But, the South African Poultry Association has indicated the situation has been contained to the farm and says it is also constantly being monitored.