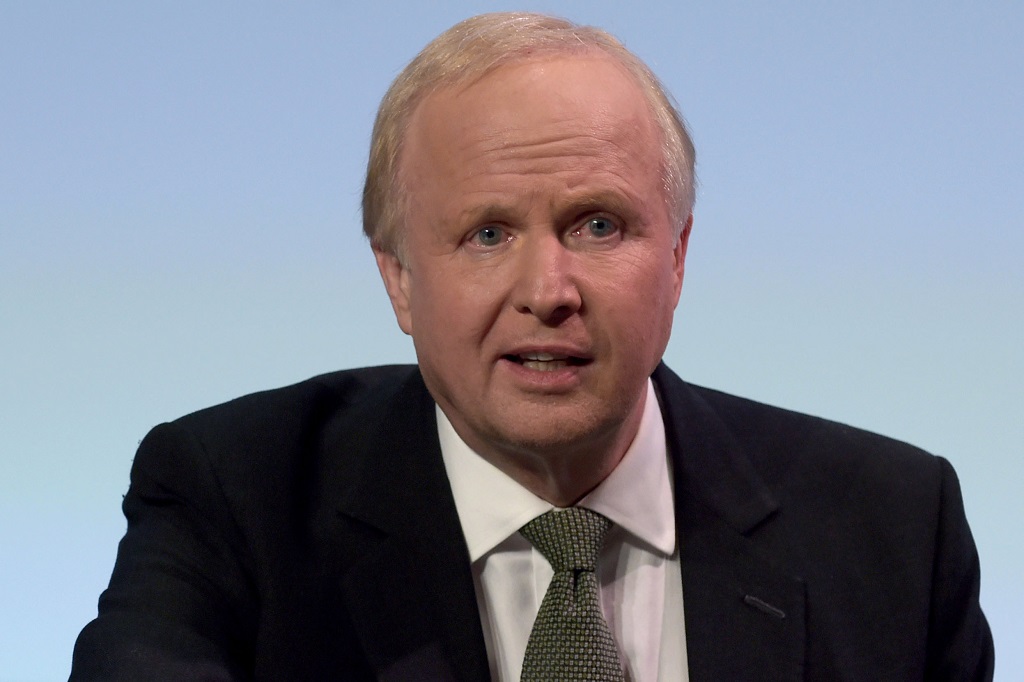 British Petroleum (BP) Chief Executive Bob Dudley attends the event "Tomorrow in Motion" on October 1st, 2018 on the eve of the first press day of the Paris Motor Show in Paris.

LONDON - BP said Friday that Chief Executive Bob Dudley, who oversaw the energy giant's response to and recovery from the devastating Gulf of Mexico 2010 oil spill disaster, will leave next year.

Dudley, 64, will step down on February 4, 2020 and retire at the end of March, it said in a statement, adding that he would be succeeded by the company's upstream division boss Bernard Looney.

The announcement will draw to a close Dudley's 40-year career at the London-listed energy major after he sought to restore its tarnished reputation following the deadly Deepwater Horizon tragedy and steered it back into profit.

"During his tenure he has led the recovery from the Deepwater Horizon accident, re-built BP as a stronger, safer company and helped it re-earn its position as one of the leaders of the energy sector.

"This company -- and indeed the whole industry -- owes him a debt of gratitude."

The company clocked enormous losses on costs linked to the deadly spill. The total clean-up bill stands at about $70 billion, forcing it to axe thousands of jobs and sell billions of dollars of assets.

American Dudley was parachuted into BP in October 2010 after Tony Hayward his predecessor was forced to quit amid heavy criticism of his handling of the oil catastrophe.

The BP-leased Deepwater Horizon oil rig exploded off the coast of Louisiana while drilling a well 5,000 feet (1,500 meters) below sea level on April 20.

Eleven rig workers were killed in the blast that also caused 134 million gallons (507 million litres) of oil to spew into Gulf waters.

It took 87 days to cap the out of control well, and the oil slick stretched across an area the size of Virgina, blackening beaches across five US states and hitting tourism and fishing.

The spill was one of the worst environmental disasters to strike the United States.