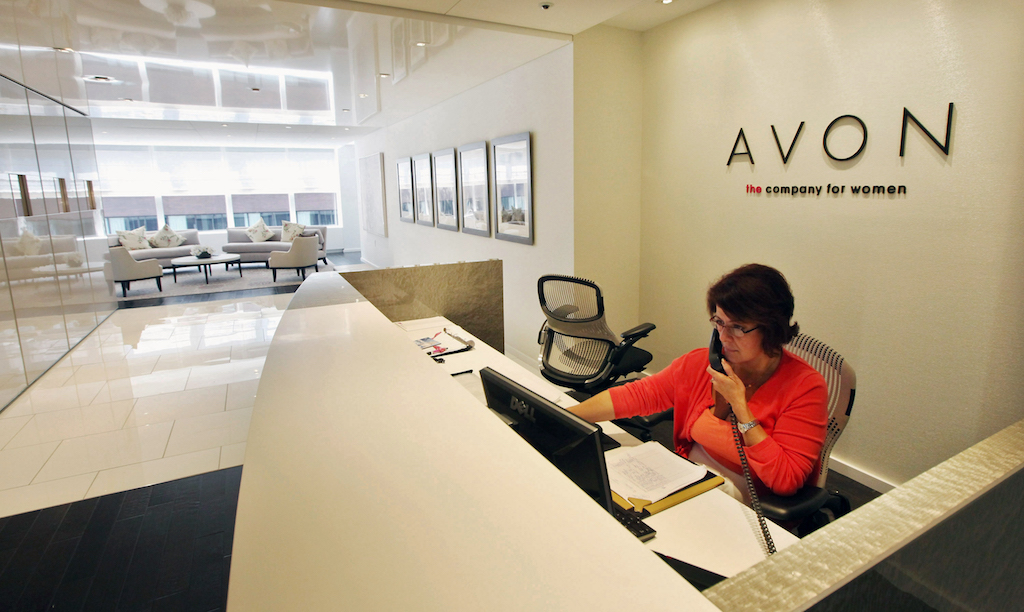 SAO PAULO - Brazilian cosmetics giant Natura said that it is buying Avon in an all-share transaction that will form the world's fourth largest beauty products company.

The combined company, Natural Holding S.A., is expected to have annual gross revenues of more than $10-billion and be present in 100 countries, Avon and Natura said in a joint statement.

Based on Tuesday's closing prices, the transaction values Avon at $3.7-billion "and the combined group would have an enterprise value of approximately $11 billion," the statement read.

The board of the combined company will have 13 members, three of which will be chosen by Avon.

News that talks were underway bolstered stock prices of both companies.

Natura shares jumped 9.43 percent on the Sao Paulo stock exchange, while Avon shares were up 9.06 percent to $3.49 in New York trading.

In 2017 Natura bought the British cosmetics company The Body Shop.