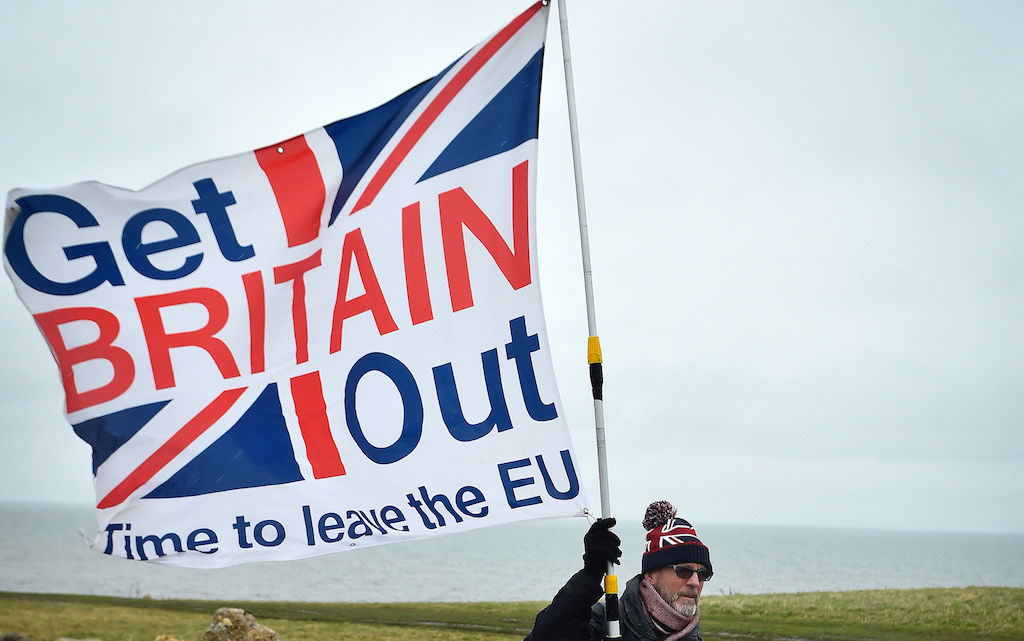 File: The government's official forecaster last month warned that Britain would slide into a year-long recession should it leave the EU without a deal.

LONDON - Britain's economy unexpectedly shrank in the second quarter of the year on Brexit turmoil, placing the country on the verge of a recession.

Gross domestic product (GDP) fell 0.2 percent in the April-June period, the first time the economy has contracted in almost seven years, the Office for National Statistics (ONS) said in a statement.

The data, which was worse than market expectations for zero growth, sent the pound sliding against the euro and dollar.

The latest reading contrasted with 0.5-percent expansion in the first quarter, when activity was boosted by companies stockpiling ahead of Brexit.

Economic activity was buoyed in the first three months because Britain had initially been scheduled to leave the European Union at the end of March.

"GDP contracted in the second quarter for the first time since 2012 after robust growth in the first quarter," said Rob Kent Smith, head of GDP at the ONS.

"Manufacturing output fell back after a strong start to the year, with production brought forward ahead of the UK's original departure date from the EU.

"The construction sector also weakened after a buoyant beginning to the year, while the often-dominant service sector delivered virtually no growth at all," he added.

Another contraction in the current third quarter would put Britain in official recession, ahead of the nation's expected EU withdrawal at the end of October.

British Prime Minister Boris Johnson replaced Theresa May in July after winning the governing Conservatives' leadership contest on a pledge to take Britain out of the bloc with or without a divorce deal on October 31.

"Given the growing threat of a no-deal Brexit that looms menacingly overhead, it would not be at all surprising if the current quarter also shows a contraction -- therefore meeting the standard definition of a recession."

The government's official forecaster last month warned that Britain would slide into a year-long recession should it leave the EU without a deal.