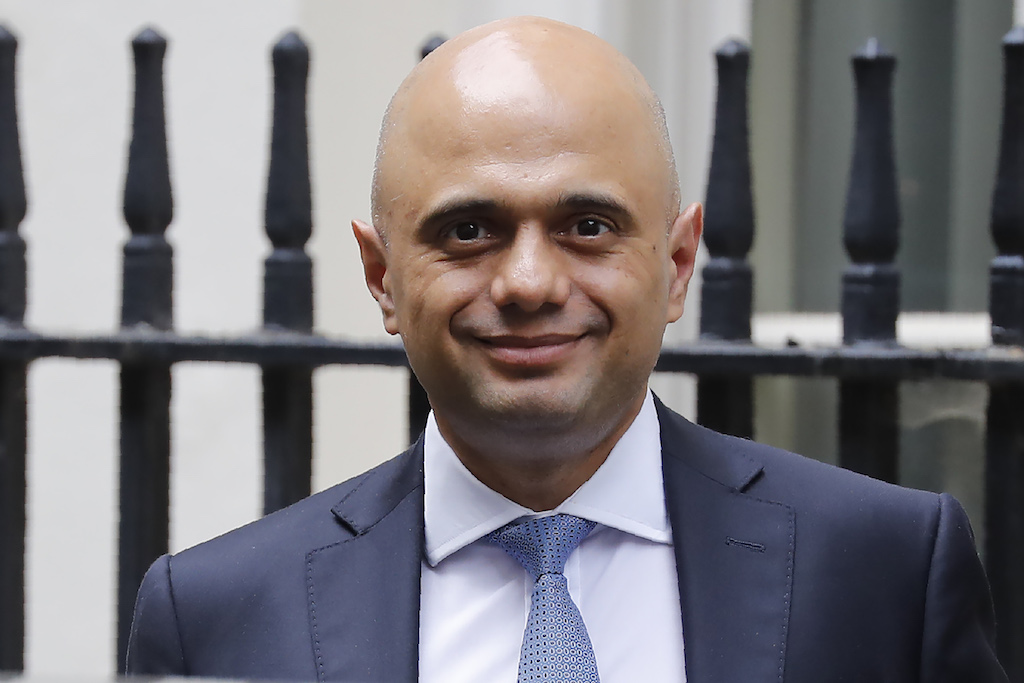 In a letter to the new finance minister Sajid Javid, the retailers called on the government to take action to "fix the broken business rates system".

LONDON - More than 50 British retailers, including Sainsbury's, Marks & Spencer, Asda and Morrisons have urged the government to freeze business rates to help out the struggling sector.

In a letter to the new finance minister Sajid Javid, the retailers called on the government to take action to "fix the broken business rates system".

Business rates are taxes to help pay for local services, charged on most commercial properties, including shops, warehouses, pubs, cafes and restaurants. They are currently calculated according to the rental value of properties and have an annual inflationary uplift or multiplier.

The letter asks for a freeze in the business rates multiplier to stop another tax rise.

The retailers' letter was coordinated by lobby group, the British Retail Consortium (BRC), which has for years complained the current system is unfair.

It points out that the industry is the largest private sector employer in Britain, employing about three million people. While it accounts for 5 percent of the UK economy, it is burdened with 10 percent of all business taxes, and 25 percent of business rates.

"This disparity is damaging our high streets and harming the communities they support," said BRC chief executive Helen Dickinson.

The letter comes a day after BRC-Springboard data showed 10.3 percent of shops in Britain were vacant, the highest rate in four years, adding to the growing gloom in the sector.

Javid is due to set out his spending for the 2020-21 financial year next month.