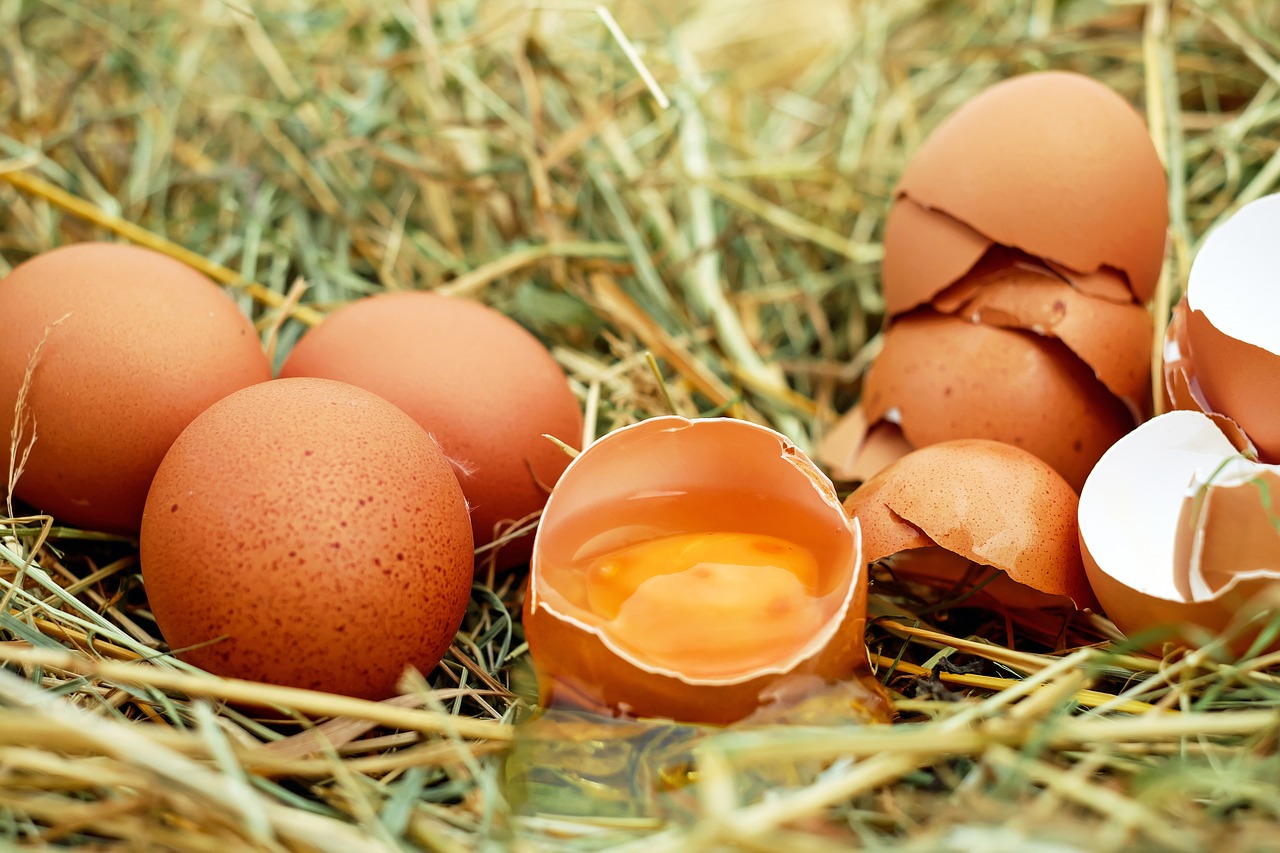 File: Canada controls the production and price of eggs, poultry and milk through annual quotas and import taxes. Pixabay/Coulear

MONTREAL - Canada announced aid to its poultry and egg producers for losses caused by free trade deals with Europe and Asia-Pacific countries.

Canada controls the production and price of eggs, poultry and milk through annual quotas and import taxes -- a system deemed protectionist by its foreign partners.

But with the entry into force in recent years of free trade deals with the European Union (CETA) and another with a dozen Asia-Pacific countries (TPP), Ottawa has agreed to open further its market to foreign producers, angering Canadian farmers.

By announcing these breaches of the supply management system, in place since the 1970s, Prime Minister Justin Trudeau's government had promised that compensation would be paid to breeders.

Federal aid to some 4,800 egg and poultry producers will extend over 10 years, said Marie-Claude Bibeau, Minister of Agriculture and Agri-Food.

Bibeau also announced an acceleration in disbursements of the Can$1.75-billion pledged in 2019 to compensate dairy farmers over eight years.

More than 10,000 farmers had received a first aid tranche of Can$345-million last year.

The remaining Can$1.4-billion is to be paid to them over the next three years.