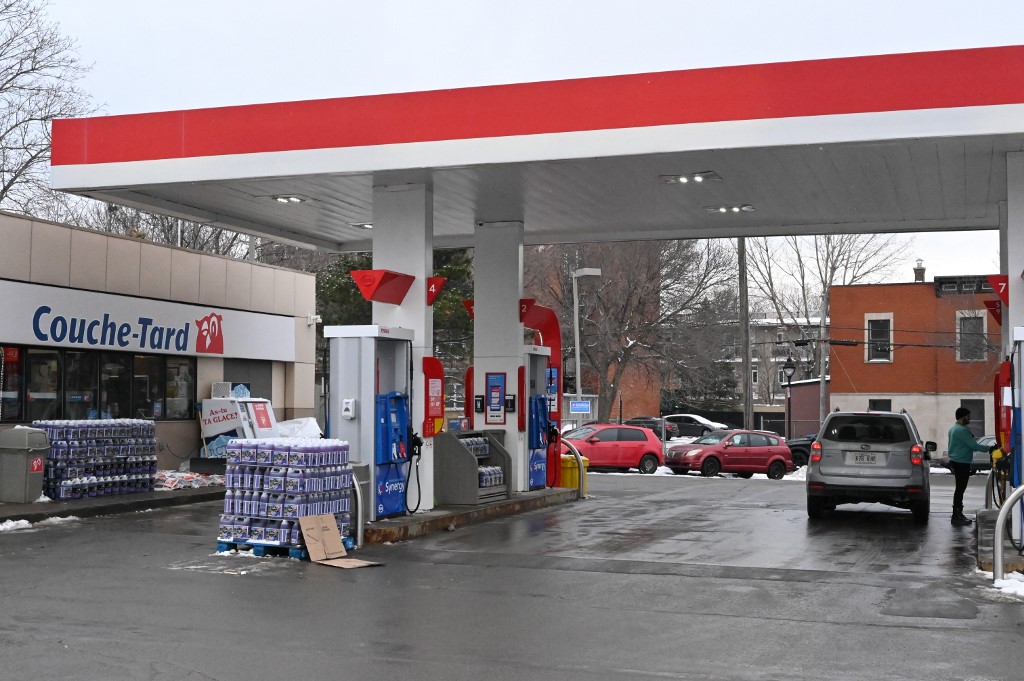 OTTAWA - Canada posted a Can$1.0 billion (R11.5-billion) trade surplus in February, marking its first back to back surpluses in half a decade, the national statistical agency said on Wednesday.

The figure, down from a revised Can$1.2-billion surplus the previous month, however, missed analysts' forecasts.

Both imports and exports fell, Statistics Canada said in a statement, notably with countries other than the United States.

Exports to the its southern neighbor rose slightly in the month while imports fell, leading to a Can$6.8-billion trade surplus with the United States -- the largest since 2008.

READ: Canadians say they're just as productive working from home

Statistics Canada said a global shortage of semiconductor chips had a "significant impact" on trade in motor vehicles as production in North America -- which relies on the component -- was scaled down.

Total exports fell 2.7-percent to Can$49.9 billion, led by unwrought gold, silver and platinum, motor vehicles and parts, and aircraft and other transportation equipment and parts.

This was partially offset by higher exports of natural gas, which more than doubled in February due to extreme weather in the southern United States and power outages in Texas.