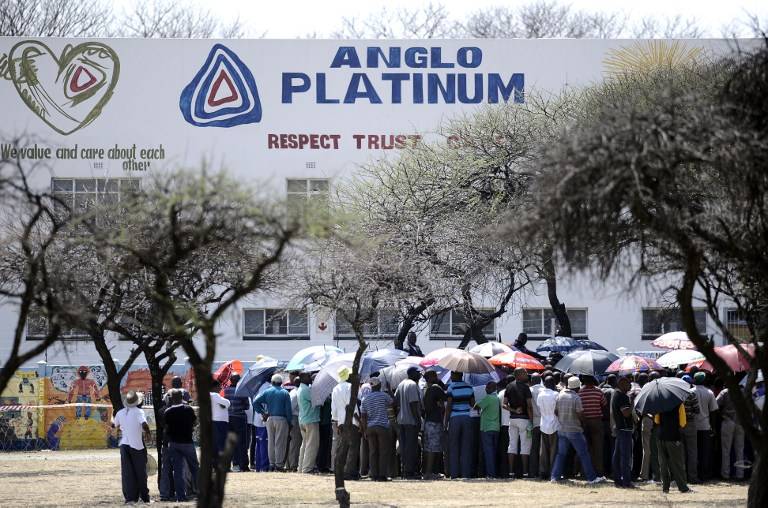 On the sidelines of an industry conference in Johannesburg, Chief Executive Chris Griffith said the carbon tax would cost Amplats around R50-million over the next two years, rising to between R200-million and R300-million from 2021 when a tax on electricity use is included.

Griffith said this would pile pressure on an industry already grappling with higher energy and labour costs.

In February, Parliament approved a long-delayed carbon tax bill as part of plans to reduce harmful emissions in Africa’s most industrialised economy.