Caterer Compass says will axe up to 4,000 jobs 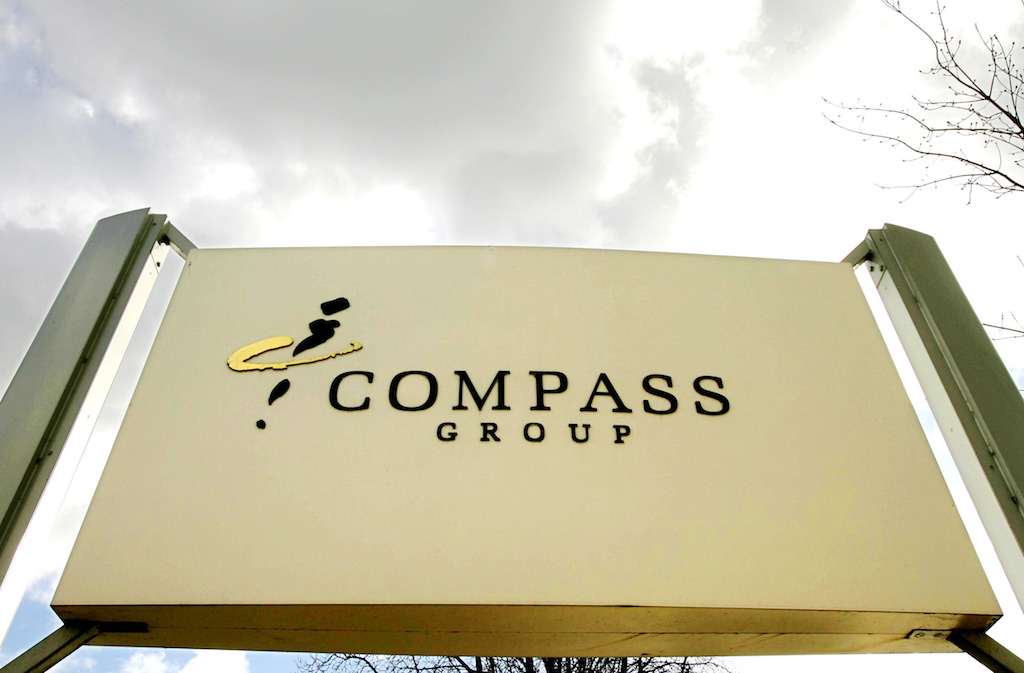 LONDON - Catering giant Compass said it planned to cut up to 4,000 jobs owing to a deteriorating European outlook and as it warned over Brexit's impact.

"There will be... no more than 4,000 job cuts" over the next two years, or less than one percent of Compass' global workforce, a spokesman told AFP after the company said it would look to cut costs after a drop in annual profits.

"There is some weakness in some key European markets like Germany, France and the UK," the spokesman said.

The group on Tuesday revealed that net profit fell almost two percent to £1.11-billion in the 12 months to the end of September, compared with £1.13-billion last time around.

"Despite this good performance, we are not immune to the macro environment," chief executive Dominic Blakemore said in the results statement.

"Deteriorating business and consumer confidence in Europe has impacted" the group.

"Given these trends, we are taking prompt action in Europe" and elsewhere "to capitalise on future growth opportunities".

Turning to Brexit, Compass warned over the impact of Britain's scheduled departure from the European Union at the end of January.

"We have identified a potential impact on our food supply chain in the UK relating to Brexit," it said.