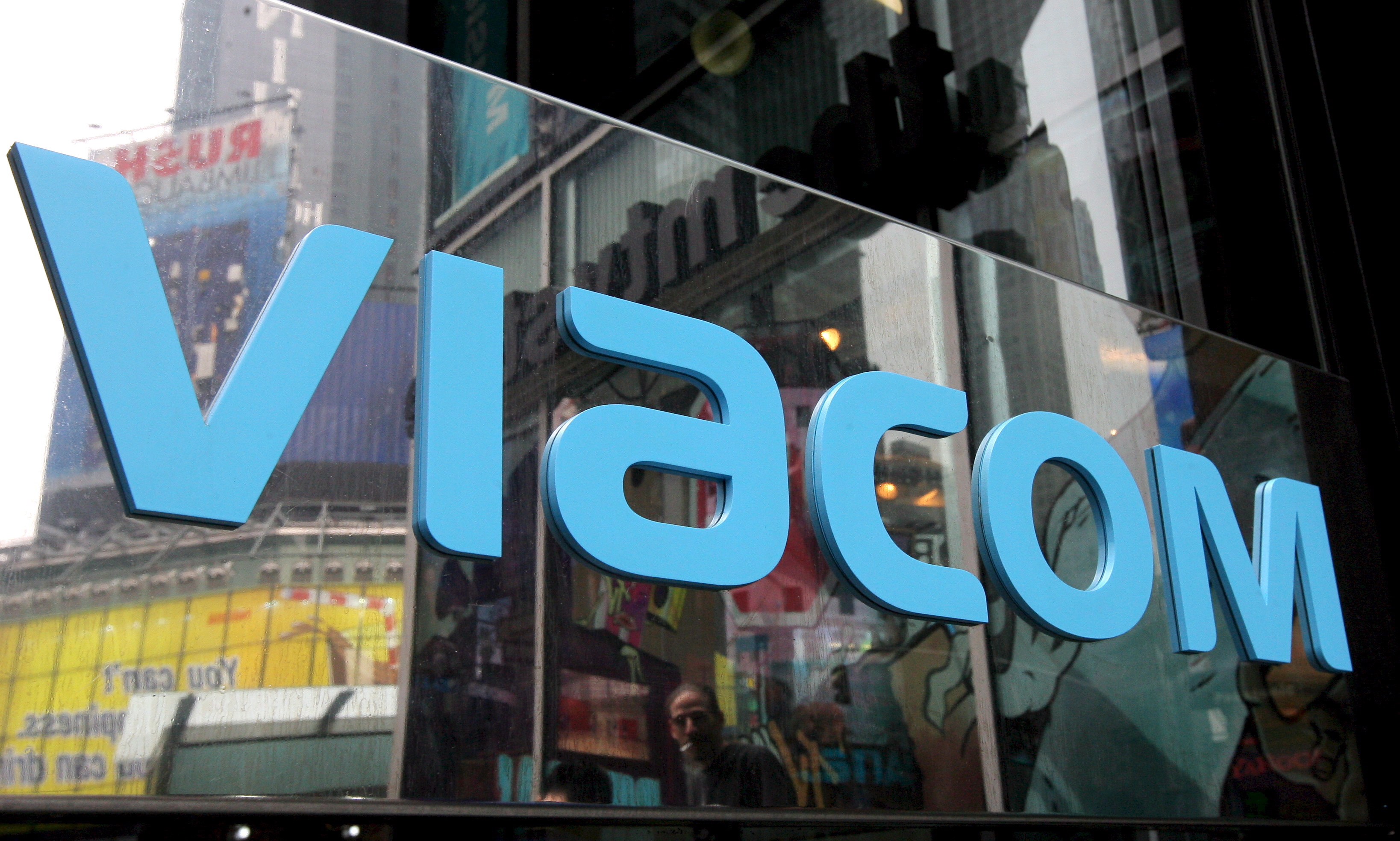 File: The new company will comprise brands such as MTV, Comedy Central and Showtime, as well as Paramount Pictures and publisher Simon & Schuster.

NEW YORK - After some false starts, CBS and Viacom announced they will combine to form the latest media empire in a wave of mergers driven by the need for companies to reformulate themselves for the streaming era.

The new company will have more than $28-billion in revenue and comprise brands such as MTV, Comedy Central and Showtime, as well as Paramount Pictures and publisher Simon & Schuster.

The transaction will bolster their ability to develop original programming that can win subscribers to premium channel, score well with advertisers and resonate with audiences in international markets, the companies said.

The deal recombines two entities that were under the same corporate umbrella until they were broken apart in 2006 by Sumner Redstone, chairman emeritus of National Amusements, which holds almost 80 percent of both companies.

The deal comes on the heels of other large transactions in media, including Disney's $71.3-billion acquisition of key assets from Rupert Murdoch's 21st Century Fox, and AT&T's $85-billion purchase of Time Warner.

"I am really excited to see these two great companies come together so that they can realise the incredible power of their combined assets," said Shari Redstone, who will chair the new company, ViacomCBS.

"My father once said 'content is king,' and never has that been more true than today," she said in a statement. "We will establish a world-class, multi-platform media organization that is well-positioned for growth in a rapidly transforming industry."

The two companies failed in their earlier attempts to pull off a merger, due in part to opposition from former CBS chief executive Les Moonves, who was ousted in September 2018 amid sexual harassment allegations.

Joining forces will allow them to bolster investment in premium entertainment and boost their global reach, with broadcast networks in Britain, Argentina and Australia and content in 45 languages, the companies said in a press release. The deal also should result in $500 million in annual savings.

"The more scale you have, the more clout you have when go to in to negotiate with distributors or even with direct-to-consumers," said Tuna Amobi, analyst at CFRA Research. "It gives them a better chance to compete."