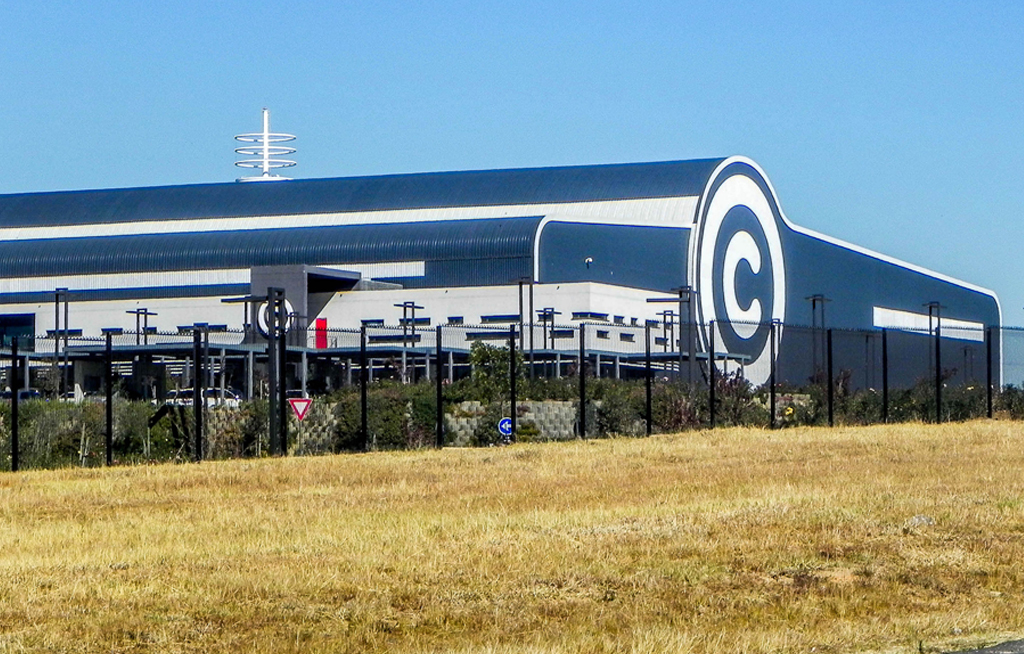 File: Telkom's offer was thrown into doubt after Cell C entered into a roaming agreement with MTN earlier this month.

JOHANNESBURG - Cell C and MTN have concluded a roaming agreement that targets a Cell C turnaround.

Last year both networks entered into an initial roaming agreement that provided 3G and 4G services in areas outside of the main metros.

The roaming agreement will see Cell C's 4G network coverage extended to 95 percent of the population.

Cell C customers will have access to over 12,500 sites, of which 90 percent are LTE enabled.

The move will bring some relief to CELL C's high-cost burden of building a network footprint.