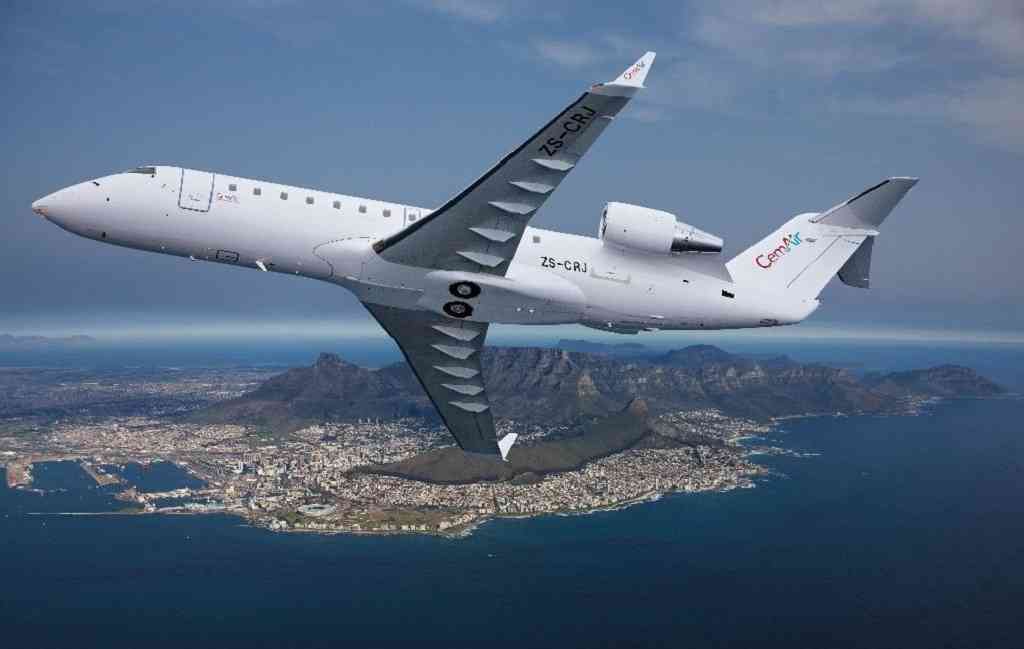 JOHANNESBURG - Airline CemAir is up in arms over what it calls puzzling delays by the Civil Aviation Authority to allow it back in the air.

But the appeal committee called the move irrational and unfair.